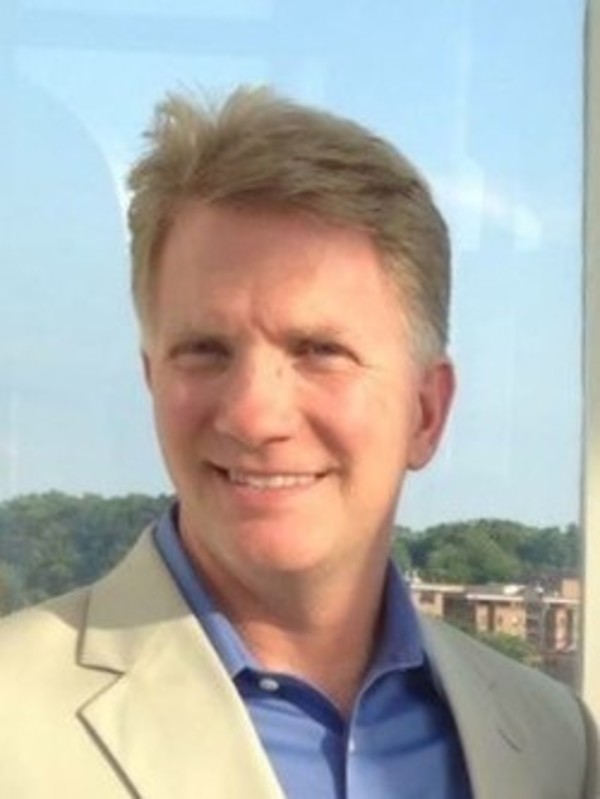 Barry E. Whaley 52, of West Lafayette Indiana passed away Thursday September 28, 2017 at Rosewalk Village with his family by his side.  He was born in Brook, Indiana to Marilyn Fowler Whaley and the late Rex E Whaley. He was a graduate of South Newton High School and Purdue University in Mechanical Engineering in 1987 and Nursing in 2008.

On November 28, 1992, he married Patricia Whitacre in Elida, Ohio and she survives.  Barry was employed by Sony Corporation in Pennsylvania and Clarian Arnett Hospital in Lafayette Indiana.

Music was always a part of Barry’s life, as a member of the Purdue Glee Club and the worship team at Covenant Church.  Golf was also a passion.  Barry was an avid Purdue and Chicago Bulls fan but his favorite sports were the ones in which his daughters were participating.

In lieu of flowers, donations can be made to the Cure Alzheimer’s Fund (curealz.org) or The West Lafayette Schools Education Foundation (wlsef.org).