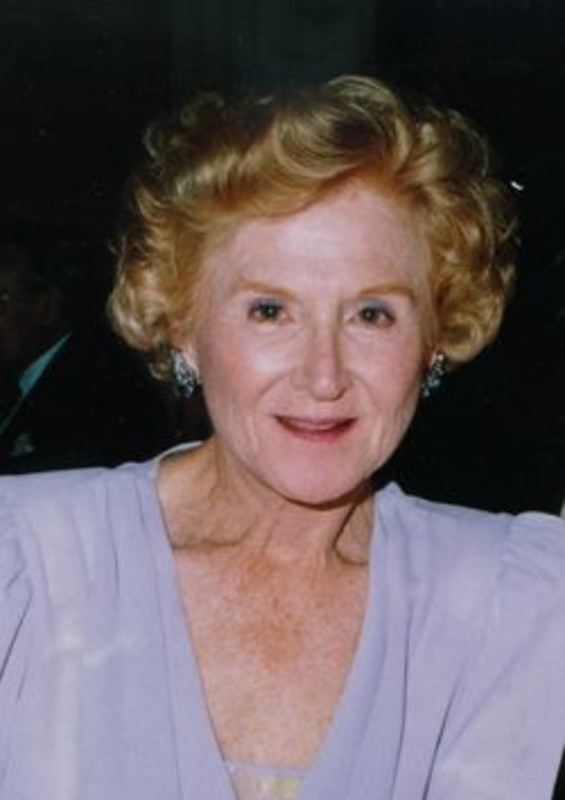 Barbara White Schilling of West Lafayette, Indiana, died July 7, 2016 at University Place. She will be remembered as loving wife, mother and a delightful friend. She always had a smile and kind personality.

She was born and reared in Kingsport, Tennessee. After graduation from Dobyns Bennett High School, she attended Syracuse University where she was a member of the Alpha Chapter of Alpha Phi sorority. On September 19, 1942 she married George T. Schilling. Following his military service, they moved to West Lafayette, IN.

She enjoyed her involvement as a member of Tri Kappa, Pickwick Club, Purdue University President’s Council, and as a pink lady at Home Hospital.

President Steven Beering made her an honorary Purdue Alumnus. Providing leadership during the

colonization of Alpha Phi sorority at Purdue University and serving as co-chairwoman of the initial building and decoration committee. She enjoyed bridge, fishing, travel, golf and tennis. She and her husband were members of the Great Lakes Cruising Club.

Her daughter Martha V. Schilling predeceased her and her husband,

Of Noblesville, IN., Jeffrey V. Gery (Nina) and Douglas P. Gery (fiancée Natalie Wolters) She had  six great grandchildren and a  great great-grandson.

George’s last words to the family knowing he would die first were: “Whatever you do, do it with love and care for each other”.

Private family services will be held at a later date.

In lieu of flowers, memorials may be made to Mental Health of America of Tippecanoe County 914 South Street Lafayette IN 47901.