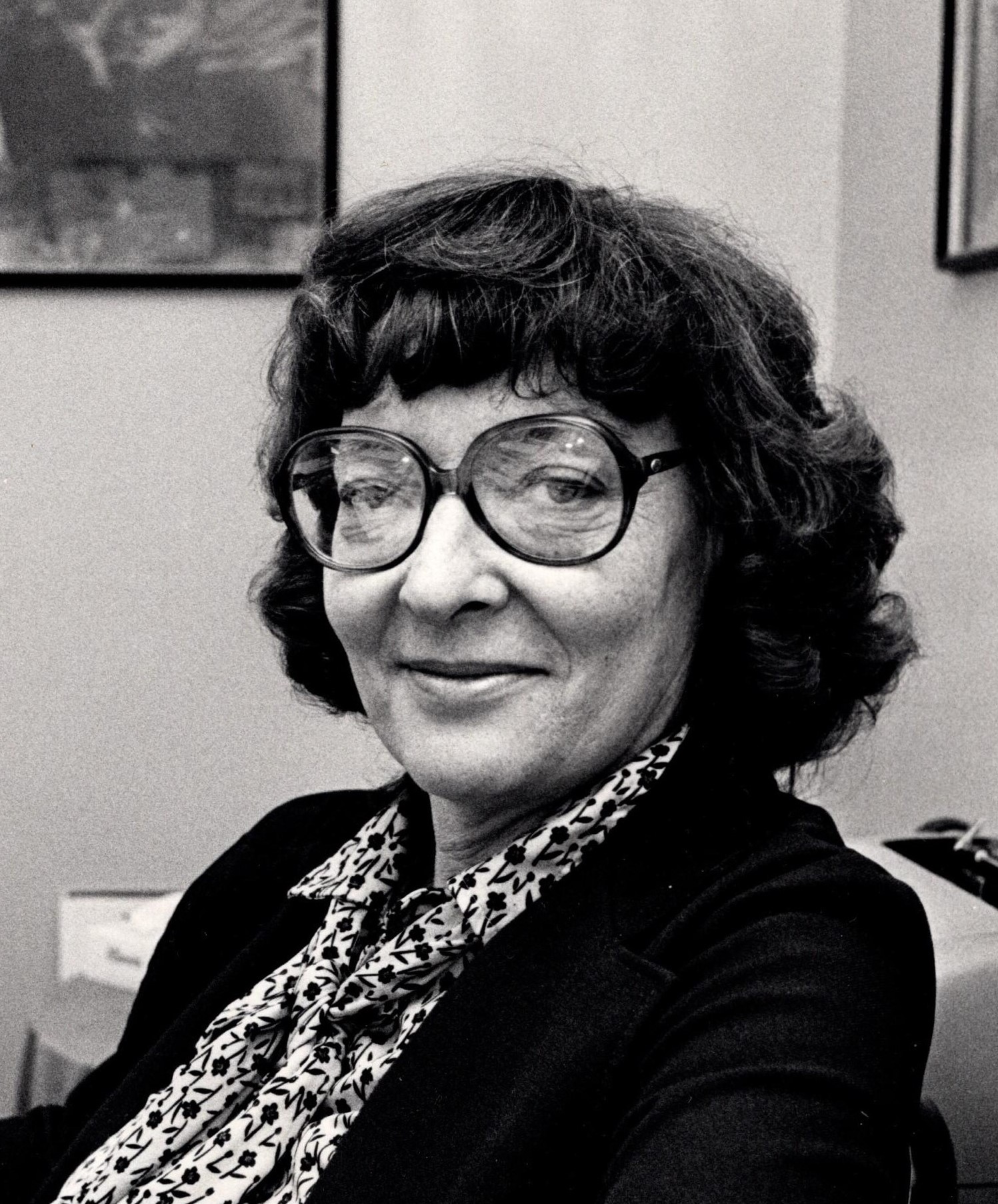 Barbara Jo Wintz, age 84, died August 24th at the home of her daughter in Heath, Ohio. She was born in Batesville, IN to John and Lola Beihl. She married Paul Anthony Wintz (later divorcing) and lived in West Lafayette all her adult life.
Barbara Wintz was educated as a social worker and spent her life helping people cope with life’s difficulties. She earned a degree from Stephens College, Bachelor and Masters degrees from Purdue University. While in school(1969-) she helped publish The Informer, Lafayette’s first African American newspaper.
Early on she worked at Lafayette’s Family Service Agency, starting many innovative programs. She received the 1984 Lillian Kaplan Award and 1987 Indiana Chapter of the National Association of Social Workers Citizen of the Year Award. She received the 22nd Annual Salute to Women: Business and Professional Award in 1995. She served as a field instructor in social work for Ball State University.
For 20 years, Barb served as administrator of the Employee Assistance Program at Purdue University. She was one of the first to be called when tragic events called for help or counseling. She served on the Boards of the League of Women Voters, the Legal Aid Corp, the Crisis Center, the Health Referral Center and was Region 5 Chairman for Citizens Study Commission on Poor Relief.
She and Einar “Ike” Lundberg participated at the Feast of the Hunter’s Moon running a cooperage booth making wooden kegs and buckets. Barb delighted in serving lemonade at the N. Chauncey St July 4th Parade for more than 40 years. Civic Theatre and the Lafayette Symphony were two of her favorites. She was a supporter of the local fife and drum corps.
Throughout her life, Barb always had a dog. She loved animals and liked to watch the squirrels & birds who played in her backyard. She liked howl night at Wolf Park. She read murder mysteries. Barb was a member of a group of professional women, calling itself the TGIFs, that met every Friday evening for more than 30 years. They grew to be like sisters who cared for and supported each other.
She was preceded in death by her parents, brothers, Bruce and Brent Beihl and longtime partner Einar Lundberg. She is survived by son Anthony Wintz(Carla), daughter Joanna Reen (Mark), five grandchildren, Andrew & Emilee Wintz; Erin, Sarah, & Caleb Reen and five great grandchildren.
Visitation with the family will be held from 3:00-5:00pm on Saturday September 28 with a memorial service at 5:00pm at Soller-Baker West Chapel, 1184 Sagamore Parkway West. Memorial donations may be made to Lafayette Urban Ministry(www.lumserve.org). You may sign the guest book and leave memories at www.soller-baker.com.