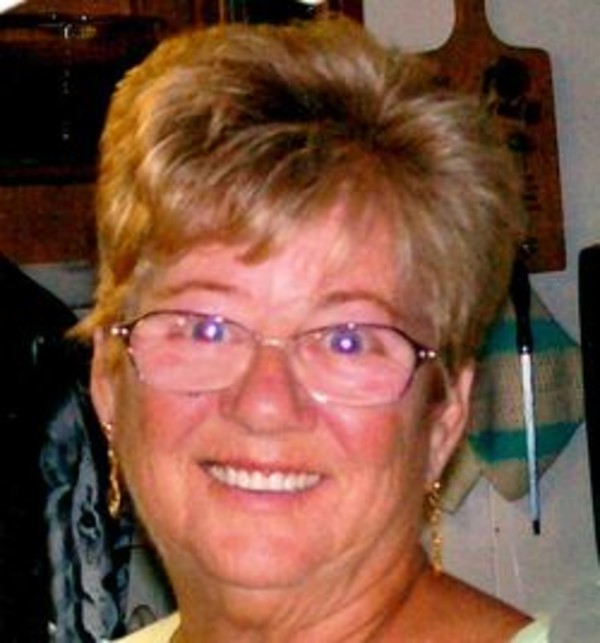 Barbara J. Lane, 82, of Lafayette passed away on Wednesday, July 11, 2018 at her home, surrounded by her family and friends.  She was born January 19, 1936 in Boswell to the late Welby A. “Joe” Madary and Margaret Burkhead Wurtenberger.

Barbara attended Lafayette Jefferson High School and married John M. Reel in 1955 and they later divorced.  She then married George P. Lane on February 22, 1975 in Lafayette and he survives.

Barbara worked as a waitress and bar tender at various places in Lafayette.  She then worked at Purdue University as a service worked for 17 years and retired in 1995.

She enjoyed NASCAR, camping, boating and spending the winters in FL.  Barbara loved spending time with her family, friends and grandchildren.

Visitation will be from 1:00 pm until the time of the service at 3:00 pm on Tuesday at Soller-Baker Lafayette Chapel, 400 Twyckenham Blvd., Pastor Robert C. Humphrey Jr. officiating.  Interment will be at Tippecanoe Memory Gardens.  The family invites friends to come to the American Legion #492 in West Lafayette following the service.