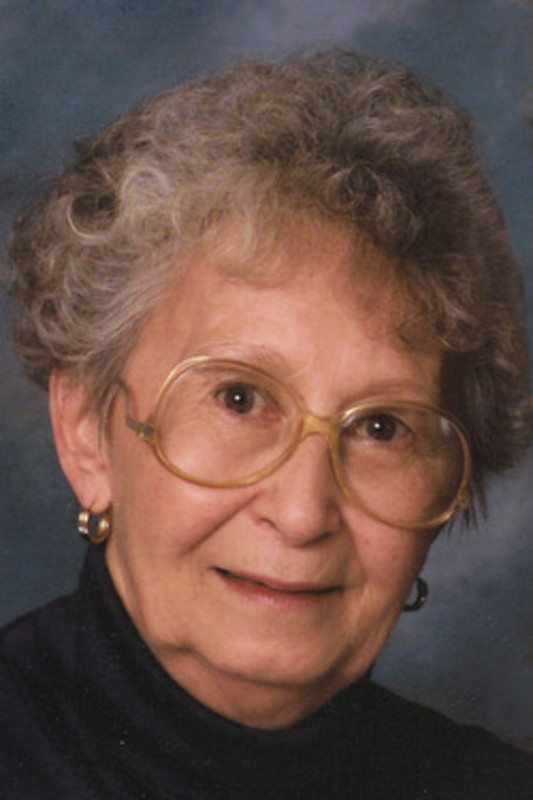 Barbara J. Kenworthy, 84, of Lafayette died Tuesday, May 10, 2016 at Rosewalk Village.  She was born December 16, 1931, in Marion County, WV, to the late John and Helen Stewart Etter.  Barbara graduated from Lafayette Jefferson High School and on May 17, 1952 she married E.G. “Kenny” Kenworthy in Lafayette and he preceded her in death on December 15, 2004.  Barbara was office manager at Best Windows and Doors and retired in 2014.  Surviving is her son Merle Kenworthy (Brenda) of Lafayette, step son Gary Kenworthy (Wanda) of Chattanooga, TN, grandchildren Matthew Kenworthy, Tanya Barnes, Heather Kenworthy, Amanda Van Dusen, Sarah Kenworthy, Mikeal Kenworthy and 4 great grandchildren.  Barbara was preceded in death by  a son Dallas Kenworthy and a brother John “Jack” Etter.  Visitation will be from 1:00 pm until the time of the service at 2:00 pm on Monday at Soller-Baker Lafayette Chapel, 400 Twyckenham Blvd., Pastor David French officiating.  Burial will be at Rest Haven Memorial Park.