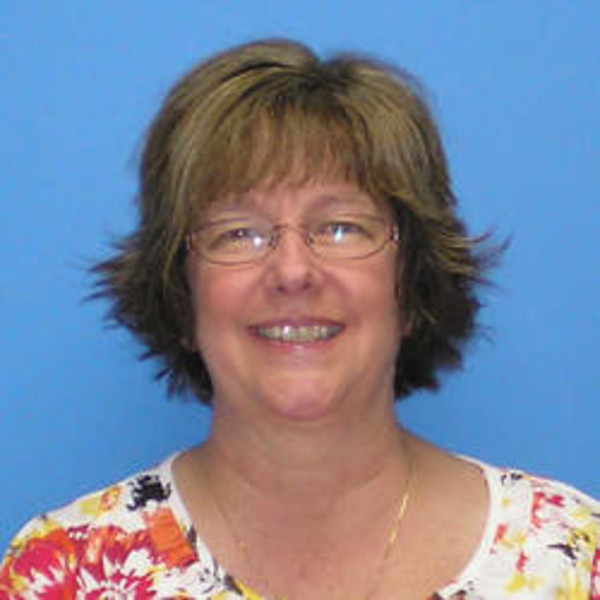 Barbara A. Henderson, 60, of Lafayette died Monday, April 20, 2015 at Indiana University Health. She was born March 2, 1955, in Morristown, NJ, to the late Robert and Jean Yorkston Powell. Barbara married David Henderson on October 28, 2000 in Lafayette and he survives. She was an Administrative Assistant at Lafayette Jefferson High School for 30 years. Surviving along with her husband are her children Ryan Dilley, David J. Henderson II both of Lafayette, Brandy Tucker of Spartanburg, SC, grandchildren Taylor Dilley, Camden Hedges-Dilley, David Henderson III, Nathan Henson and Isaac Delby. Also survivng is her brother Robert Powell of Portland, OR. Barbara was preceded in death by her sister Bonnie Powell. Visitation will be from 1:30 to 3:30 PM Saturday at Soller-Baker Lafayette Chapel, 400 Twyckenham Blvd. Service will be at 3:30 PM at Soller-Baker Lafayette Chapel. Memorials may be made in Barbara's memory to the Community Cancer Network. Sign the guest book and leave memories at www.soller-baker.com