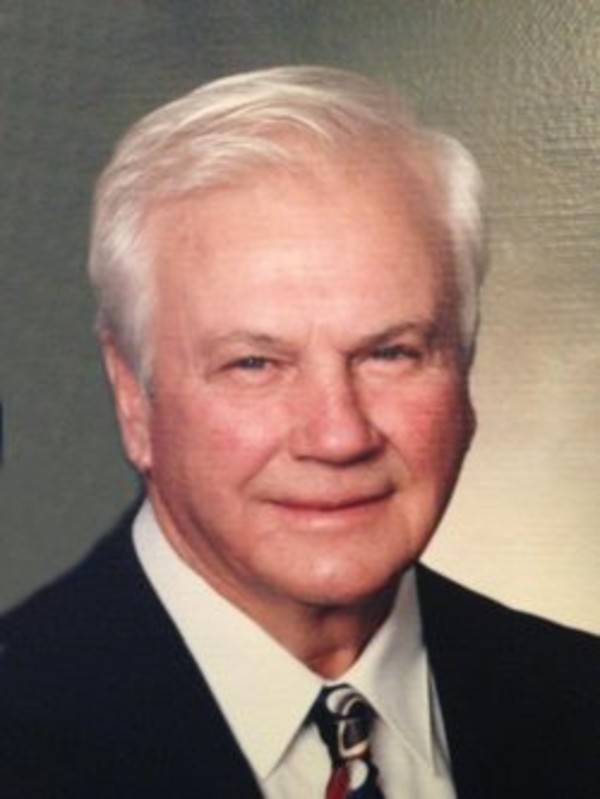 Avery Edward Sheets, 93, of Lafayette, passed away at 2:35 am Thursday, January 7, 2016 at Cumberland Pointe Health Campus.
He was born September 23, 1922, in White County, to the late Otis and Lela Clawson Sheets.
Avery graduated from Round Grove High School in 1941 and on January 27, 1946 he married Alice Quigg.
Avery farmed his whole life. He was a member of St. Ann Catholic Church where he was a greeter. He enjoyed family, farming, and attending sporting events. Over the years, he and his family were very involved with 4-H in White County and Tippecanoe County.
Surviving are his children, Lela Smith (Don) of Lafayette, Dwight Sheets (Joyce) of Lafayette, Deborah Marendt (Dave) of Greenwood, Bruce Sheets (Deborah) of Lafayette, Janice Greener (Jeffery) of Lafayette, Mark Sheets (Kevyn) of Irving, TX, Monica Alexander (Craig) of Westfield, Rex Sheets (Janet) of Lafayette, Carmel Brand (John) of Lebanon and Kitrick Sheets (Debra) of Pittsboro, NC. Also surviving are thirty-five grandchildren and forty-six great grandchildren. He was preceded in death by his wife of 67 years, Alice; a grandson, Caleb Sheets; a great granddaughter Charlie Newton; four brothers, Ralph, Raymond, Eugene and Dale Sheets; and a sister, Vivian Hudlow.
Visitation will be from 5:00 until 8:00 pm Friday, January 8, 2016 at Soller-Baker Lafayette Chapel. A Mass of Christian Burial will be held at 11:00 am on Saturday, January 9, 2016 at St Mary Cathedral. Burial will follow at St. Mary Cemetery.
Those wishing may contribute in Avery’s name to the Tippecanoe County Mental Health Association, Riley Children’s Hospital or charity of the donor’s choice.