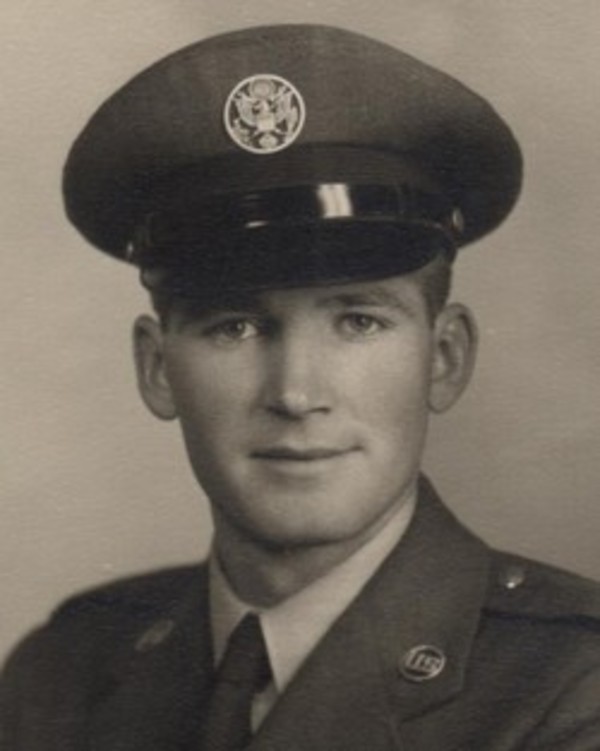 Arley Dean White, 88, of Lafayette passed away after a courageous fight with cancer at 6:10 am, Saturday, December 9, 2017 at his home surrounded by his loving family.

He was born November 30, 1929 in Danville, IL to the late Vernon and Selma (Johnson) White. He was a 1947 graduate of Danville High School in Danville, IL. Arley then enlisted in the United States Air Force serving his country as a Staff Sargent at Lowry Air Force Base in Denver, CO from 1950 – 1954. He married the love of his life Barbara Barnes on April 29, 1961 in Danville, IL. Along with his wife Barb, Arley managed the self-storage facility in Lafayette since 1990.

Arley was a member of American Legion Post 11, Lafayette and The Forty and Eight Veterans Organization. He was also a 32nd degree Master Mason of the Free and Accepted Masons and Past Master of the Masonic Lodge in Danville, IL.   He enjoyed bowling, and was an avid outdoorsman who enjoyed hunting but he especially loved to fish. As a young man, Arley was employed as a traveling salesman for Winchester Firearms and enjoyed traveling and shooting professionally for the company.

Along with his wife Barb, he is survived by 2 sons, Alan (Julie) White of Lafayette and Randy (Buffy) White of Covington; 3 grandchildren, Abby and Aaron White and Justin (Brittany) Cooley; 1 great granddaughter, Grace Cooley; and several nieces and nephews.

He was preceded in death by his parents; 2 brothers; and 1 sister.

The family requests that in lieu of flowers, memorial contributions in Arley’s name be given to the Covington Community Foundation, Attention Covington Citizens Scholarship Fund, P.O. Box 175, Covington, IN 47932.

A Celebration of Arley’s life will be held at a later date.