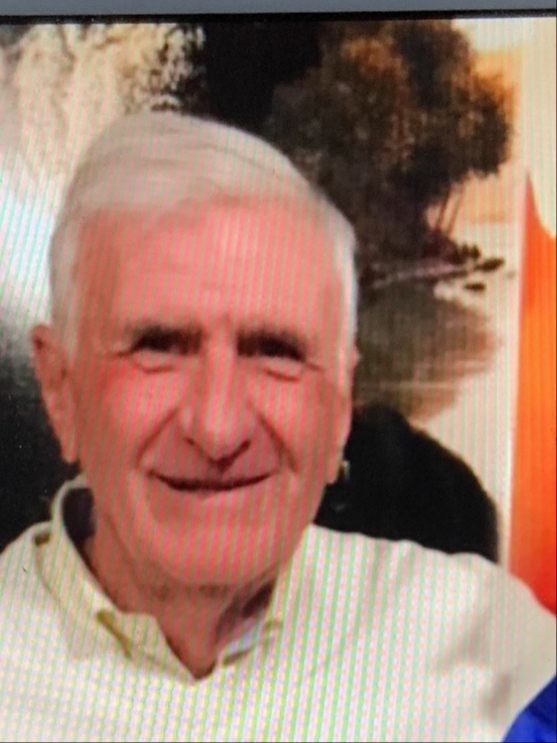 With profound sadness we announce the death of our father, Anthony (Tony) Tolle I, 72, who passed away on Thursday December 10, 2020, at Indiana University Hospital, Lafayette, Indiana due to Covid-19.

Tony was born July 27, 1948 in Indianapolis, to the late John & Gussie Tolle.  He and his family lived in Indianapolis until moving to Nashville (Brown County) Indiana in 1962.

He graduated from Brown County High School in 1966, and soon after left to serve his country.  Tony served in the US Army, 3rd Brigade, 101st Airborne Infantry Division, in 1968-1970.  A true fighter, a Vietnam veteran and a survivor of the infamous battle at Hamburger Hill.   Tony was awarded the Prestigious Presidential Unit Citation signed by President Richard Nixon as part of the “Screaming Eagles” for his extraordinary Heroism and Valor while battling at Hamburger Hill in late May 1969.  He received numerous honors & metal’s but never wanted to talk about them.

After completing his military service he worked various local lumber yards and construction companies.  In 1976 he moved to Lafayette and began working for Dahnke Builders.  In 1985 he started at Fairfield Contractors Inc. where he was currently the Field Superintendent.

On March 4, 1976 he married Oneta Berry, and together they had 3 beautiful children.  Anthony P Tolle II (Catherine), of Lafayette, Natalie E Tolle-Carnahan (Joel) of Hillsboro, and Nichole E Tolle, (Torrey) of Lafayette.  Surviving along with his three children are his 11 grandchildren, Isaac, Mila, Makayla, Olivia, Kara, Micah, Lily, Gabi, Asa, Annabelle, Caroline, along with several nieces and nephews.

Tony enjoyed a full life as a friend, husband, son, father and grandpa. There are so many memories to share as we remember our dad.  Besides his love of family, Tony thoroughly loved being with his kids and grandkids, playing golf and was an avid IU Basketball fan.  He was competitive in nature but a hardworking man with a generous loving heart, that always put others first.

Visitation will be from 12:30 pm until the time of the service at 2:30 pm on Wednesday, December 16, 2020, at Soller-Baker Lafayette Chapel, Pastor Ryan Traeger officiating. Livestream of the service will be on Anthony’s web page at www.soller-baker.com.  Interment will be at Meadow View Cemetery in Lafayette.  In lieu of flowers memorial contributions may be made to the 40 & 8 in Anthony’s memory.