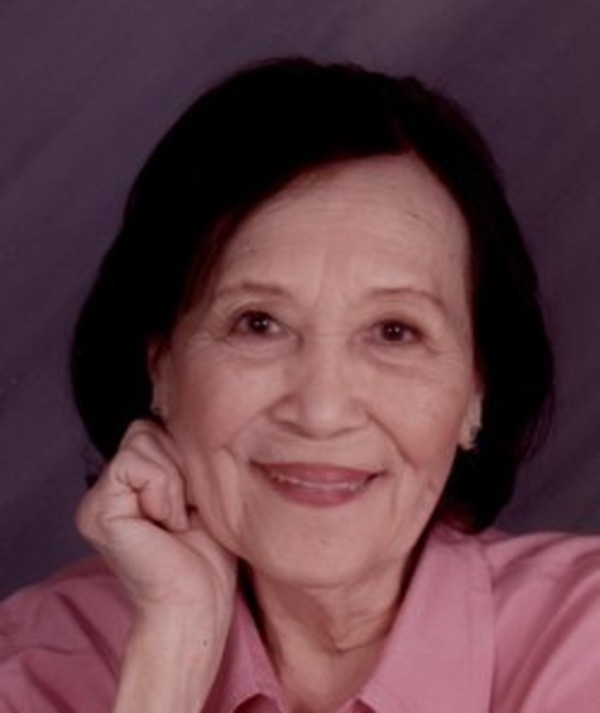 Born in the Philippines, on January 4, 1920, she was the only child of the late Tomas and Rufina Santos. She graduated from the Philippine Women’s University with a B.S. in Education. She married Vicente L. Escasa on December 6, 1944. He died on November 12, 1997, and had worked previously at Purdue University’s Admissions Office as a supervisor in credential analysis.

Annie worked for many years as a public school teacher. She moved to the United States in October of 1972 with her family and had lived in West Lafayette since that time. She was also a longtime parishioner of the St. Thomas Aquinas Catholic Church, a member of the West Lafayette Sagamore Lioness Club, and served two terms as club President in the mid 80’s.

Annie’s sweet smile will be missed and remembered. Her love, loyalty and dedication to her family was the focal point of her life. The Escasa family thanks the Great Lakes Hospice Care staff and the nurses for the kind and compassionate care of their mother.

In lieu of flowers, please consider a donation in her honor to American Heart Association, 6500 Technology Dr. Ste 100 Indianapolis, IN  46278