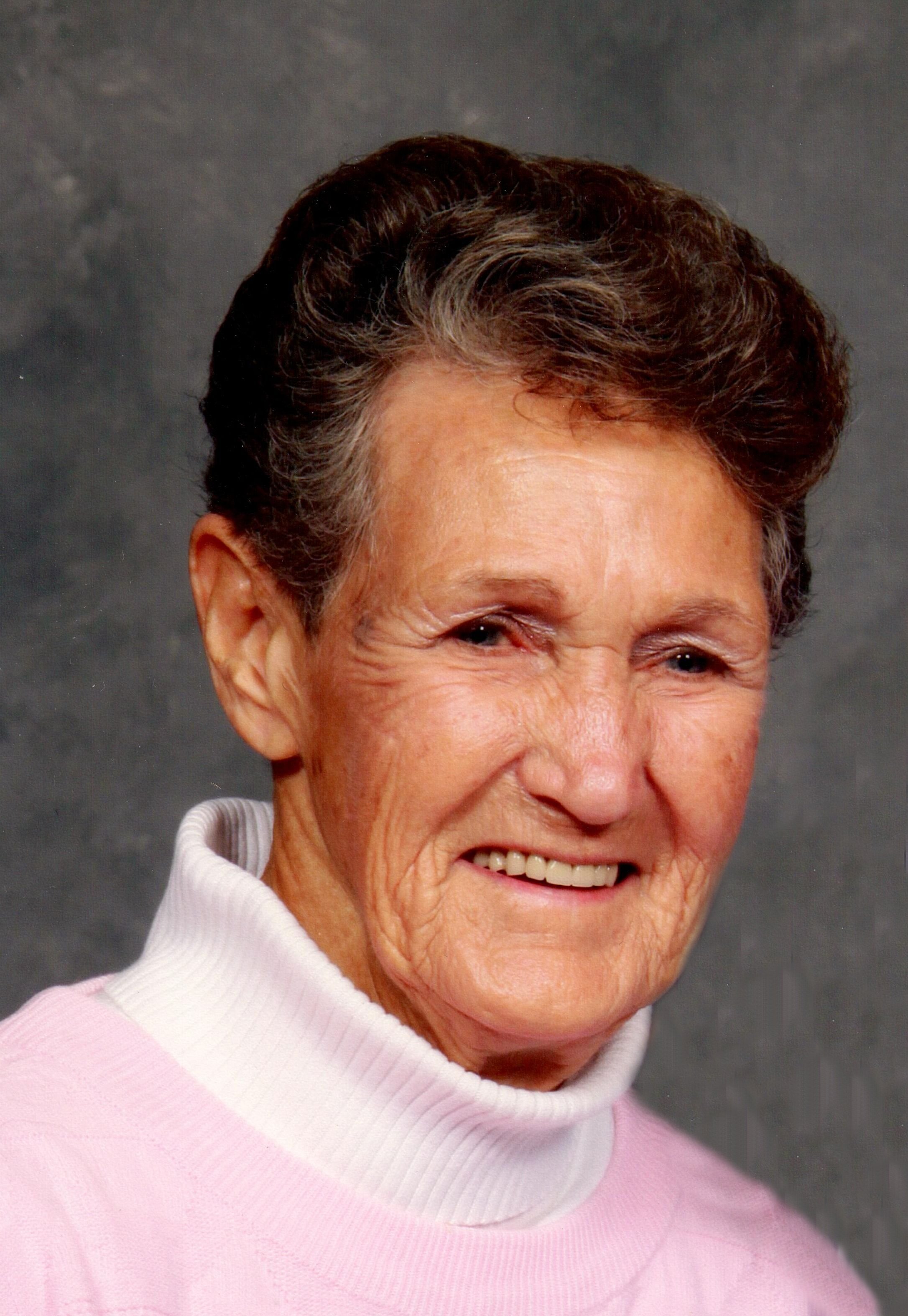 Annie “Ann” Belle Martin Prather died Monday, August 29, 2022, in her home after a hard fought battle with Alzheimer’s/Dementia. She was born July 14, 1934, in Barren County, KY to the late Alex and Gertrude Logsdon Martin. On June 15, 1957, she married Robert J. “Bob” Prather in Battleground, IN. They celebrated 58 years of marriage before Bob’s passing in 2016. He preceded her in death on January 27, 2016. Ann was self-employed as a beautician for over 50 years beginning in 1957. She made many friendships though clients that became lifelong friends. She was a member of the First Christian Church where she served in several roles throughout the years. She was also a lifelong bowler receiving several honors for her achievements including her most accomplished Member Emeritus which she received in 2000. She held several positions in the bowling community from local to national organizations for women’s bowling. She was also a champion in the kitchen being well known for her Christmas candy and fudge. Her family will sorely miss her homecooked meals and her love. She loved fearlessly—a woman of family and tradition and a model of hard work.