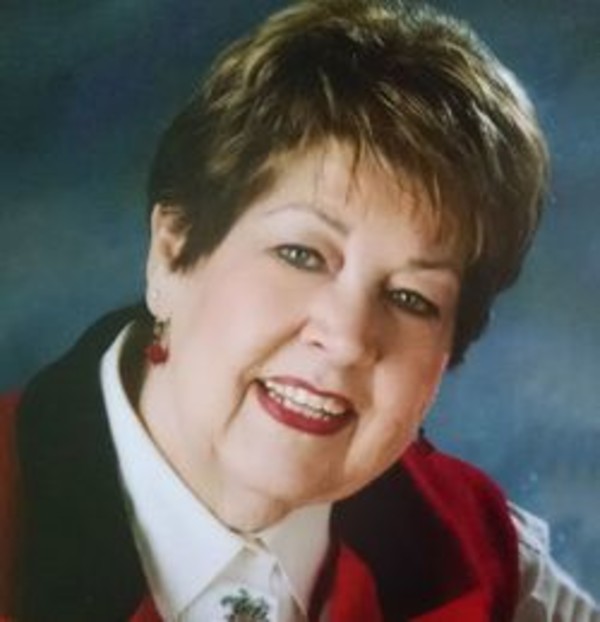 Ann Todd, aged 72, passed away peacefully at 5:28 PM on Thursday, October 19, 2017, surrounded by her loving family.   Born on February 17, 1945, she emigrated to the United States with her family from the Netherlands when she was two years old.  After living for a short time in Michigan, she and her family moved to Lafayette, Indiana.  It was there that she met the love of her life, Gregg Todd, as both attended and later graduated from Jefferson High School in 1963.  The two later attended Purdue University, married, and were blessed with three sons: Bradley married to Angie (VandeGriend), Brian married to LaTonya (Baldwin), and Blair married to Chelsea (Vander Ark).

Ann spent many years as a stay-at-home mother to her three boys.  For over a decade, she worked for Avon where she advanced from sales representative to district manager.  She later worked for many years as the administrative assistant to the director of the Purdue Memorial Union.  For over 20 years, Ann also successfully operated her own part-time business: “I Do Bridal Consulting by Ann”

Ann was predeceased by her parents Louis and Arena Bergsma, and her brother Floyd, and her sister Susanne (Hensell). She is survived by her sister Francis (DeBruin) and her brother Frank, as well as her children, and nine grandchildren: Spencer, Owen, Gabrielle, Hudson, Emma, Caleb, Josiah, Matthias, and Noah.

Visitation will take place at Sunrise Christian Reformed Church, 909 East 500 South, in Lafayette, on Tuesday, October 24, 2017, from 10:00 AM to 1:00 PM.  A memorial service celebrating the life of Ann will be conducted at 1:00 PM.  Interment will follow at Tippecanoe Memory Gardens, West Lafayette.  In lieu of flowers, a donation can be made in Ann’s name to Lafayette Christian School (www.lafayettechristian.org).

Ann was a very loving person who had the ability to make deep long-lasting friendships from every corner of her life.  She had a laugh that could always be counted on to bring a smile to those around her. Ann was an exceptionally loving, compassionate, intelligent, and talented woman who passionately loved her family.  Her family celebrates her life and anticipates the future day when they will be reunited with her in heaven through the saving power of Christ.