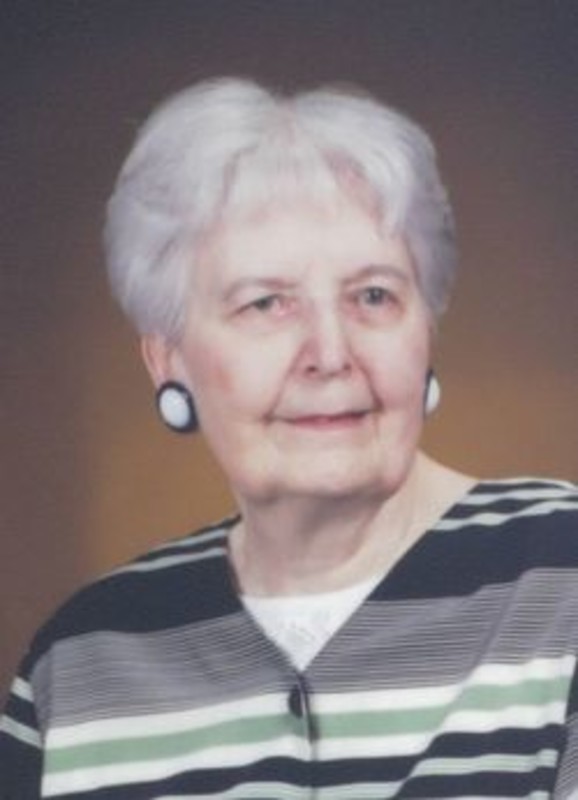 Anita R. Hathaway, 96, of Lafayette, died at 2:24 am Saturday, May 3, 2014 at Rosewalk Village. She was born November 1, 1917, in Chalmers, to the late Edward and Anna Freise Shank. Anita graduated from Chalmers High School and Lafayette Business College. On October 31, 1942 she married Woodrow “Woody” Hathaway in West Lafayette. He died July 18, 1990. Anita had worked at Lafayette Citizens Finance Corp, New Century Homes, ALCOA, Purdue University, in the English Department, and finished her 55 year career at Prudential Key Realty, retiring on February 28, 1992. She was a member of Congress Street United Methodist Church where at one point served as the treasurer of the Building fund, was the memorials chairman and was on the administrative council. Anita was a former member of Delta Chi Sigma Sorority and enjoyed sports, music and playing the organ for her own enjoyment. Visitation will be from 2:00 pm until the time of the service at 3:00 pm Tuesday, May 6, 2014 at Soller-Baker Lafayette Chapel 400 Twyckenham Blvd. Lafayette, IN 47909 with Rev. Clarinda Crawford officiating. Burial will follow at Tippecanoe Memory Gardens. She was preceded in death by 3 brothers Earl, Duane and Chester Shank. Those wishing may contribute to the Congress Street United Methodist Church.