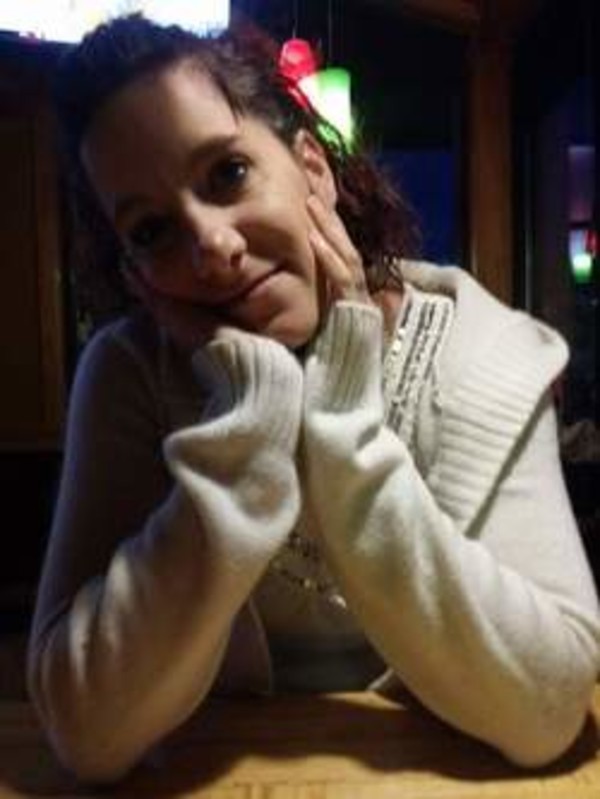 Andrea L. Ebert-Jones
November 12, 1986 - October 14, 2017
Print
Email
Visitation
Location Not Available
Andrea L. Ebert, 30
Andrea Ebert-Jones, 30, of Waveland, passed away Saturday, October 14, 2017, at IU Health Hospital, surrounded by family, after a fight with cancer in which she sacrificed her treatment to give birth to her healthy son, Oliver. She was born in Lafayette to Tracy Ebert and Sandra Rock on November 12, 1986. Her father has proceeded her in death.Her Mother survives. She graduated from North Montgomery High School in 2005 and moved on to acquire her CNA certification. Andrea had married Doug Jones in front of family on the day she passed. Her children were her world. She was an adventurous person, as she liked most anything outdoors, like camping, exploring caves, and hiking. She loved crafting.
She is survived by her husband, Doug, son, Oliver Jones, and a daughter, Alivia Waddups, all of Waveland, birth mother Sandra Roclk Clouse, of New Market, her mom and dad, David and Judy Ruppert, of Linden, and her siblings, Chris Terrell (wife Laura) of Oxford, twin brother, Andrew Ebert (wife Amanda) of Wavelend, Margaret Davis of Venore, TN, William Ebert of Frankfort, Sharia Newlin, of Linden, Kenneth Stinson, of Crawfordsville, Raymond Stinson (wife Crystal) of Lafayette, Michael Hammonds of Lafayette, Shawn Ruppert of Crawfordsville, numerous nieces and nephews that she loved as if they were her own children. She is also preceded by, three grandparents, a cousin, and a niece, Madelyn.
Visitation will be at 1:30 -2:30 pm Wednesday, October 18, 2017, at the Soller-Baker Lafayette Chapel, 400 Twyckenham Blvd. Lafayette, IN 47909. Interment will follow at 3:00 PM Wednesday. Memorial donations may be made in her name to the American Cancer Society, P.O. Box 22478 Oklahoma City, OK 73123