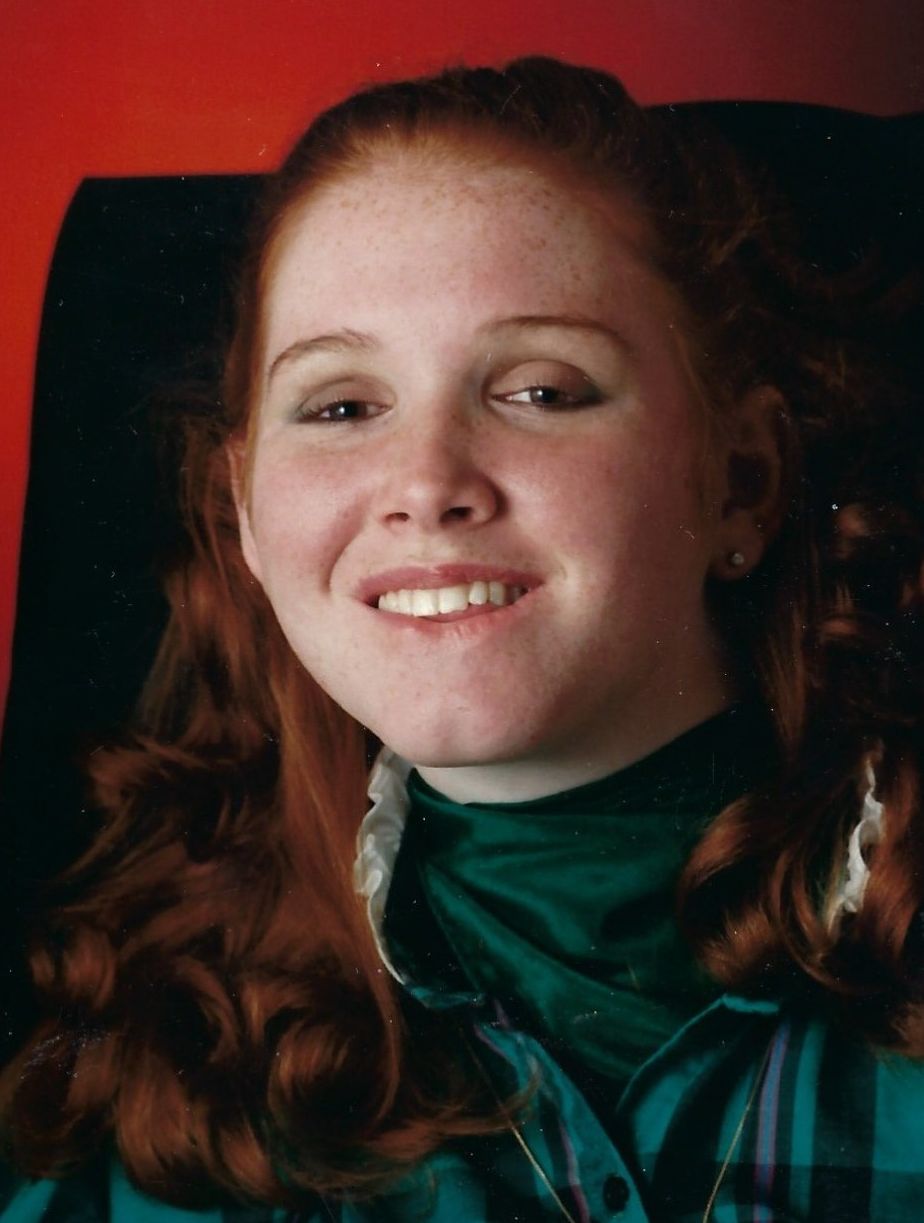 Andrea was born September 3, 1971, in Lafayette, Indiana to Jeanne Ellen Brickler Dutton, and slipped away, peacefully and surrounded with love, on August 18, 2022, in Bloomington, Indiana.

Andrea attended Linwood and Washington Elementary Schools as a child.  At age 13, in February 1985 when a student at Sunnyside Junior High, Andie developed a brain tumor which left her with C1 quadriplegia and on life support.  After 18 months of hospitalization, in Lafayette, Houston, and Indianapolis, she was able to return home and begin attending Lafayette Jefferson High School.  She served on the Student Council and was honored with a Spirit and Courage Award by her fellow students.  Although paralyzed, using voice software and notetakers to study, she graduated with her class, with honors, in 1989.

During the national discussions about the Americans with Disability Act, Andrea advocated strongly for its passing and was featured on several news and TV stories.  Once the ADA became law, Andrea was often invited to assist and advise the offices at Purdue University with the implementation of accommodations for students with disabilities.

In 2001, she suffered from a serious episode of seizures which ended her career and educational goals.  She and her mother then moved to Bloomington to be near her sister, Danielle “Dannee” Dutton Willibey and her niece, Ellen Willibey.

Andie served as an inspiration for innumerable people and touched the hearts of each one.  She was always a person of deep faith, a factor which sustained her throughout the challenges she faced in life. She was a member of First Baptist Church of Lafayette, supported in many ways by Brady Lane Church of Christ, and was certainly an example of the power of prayer from around the world.

Many people will remember the slogan, “Save a Can for Andie’s Van,” part of a community project that raised funds through recycling to purchase her wheelchair van.

Andrea was preceded in death by her grandparents, Art and Eva Brickler.  She is survived by her mother and sister and niece; her uncles Tom (Ellie) Brickler, Joe (Phyllis) Brickler, and Dan Brickler; her closest cousin Christopher Brickler of Flower Mound,Texas; numerous other close cousins; and many, many friends.

The family wishes to extend their sincerest thanks to the teams of doctors, nurses, various PT, OT, and RT therapists, and caregivers who have provided the best possible care for Andie throughout the 37 years of her health and ability challenges.  Also, to the entire Lafayette, Purdue, and Bloomington communities who have supported her from the first day of her illness in innumerable ways.