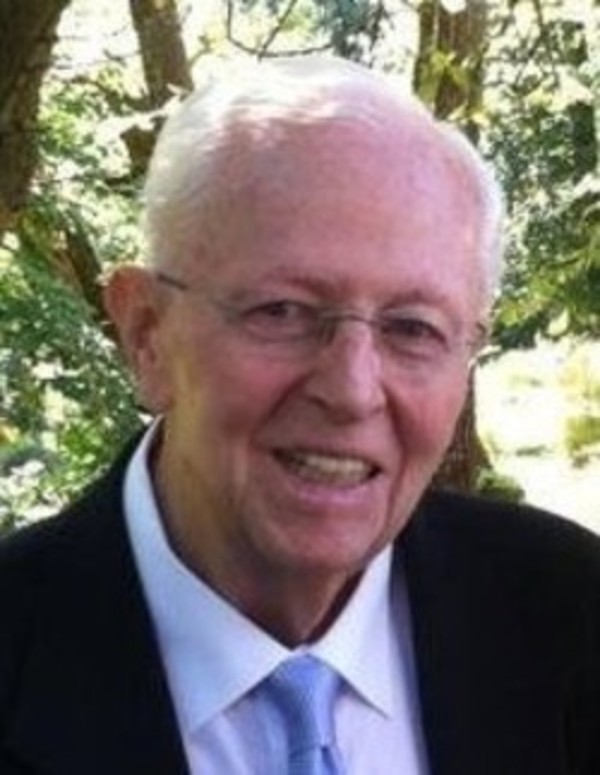 He grew up on a farm north of Plymouth and graduated from LaPaz High School in 1954 where he was active in 4-H and a member of the basketball team that won the sectional tournament.

In 1958 he graduated from Purdue with a degree in Agriculture Economics.  Al was a member of FarmHouse Fraternity and Alpha Zeta honorary.  Upon graduation he enlisted in the Air Force Reserves and joined the 434th Troop Carrier Wing at Bakalar Air Force base in Columbus, IN.  He became a load master and staff sergeant and flew on C-119 flying boxcars.

Al's working career included field representative for farm credit in Monticello, IN and later a farm manager in the trust real estate department at The Northern Trust Bank in Chicago.  In 1972 he returned to LaPaz, IN and became President of the Farmers State Bank. He completed the Graduate School of Banking at the University of Wisconsin. In 1984 he went to Lafayette, IN and worked at Lafayette Bank and Trust and Lafayette Savings Bank.  He was the owner of Elston Lanes in Lafayette until 1989. He returned to farm management and managed farms for The Prudential Insurance Company in five states until his retirement in 2001.  In 1996 he was the president of the Indiana Society of Farm Managers and Rural Appraisers.  In 1997, Governor Joe Kernan appointed Al to a 3-year term to serve on the Hoosier Farmland Preservation Task Force.

Al and Marjorie traveled to more than 30 countries and all the states but North Dakota.  He read extensively, particularly non-fiction history and spent much time on the Internet. Al and Marjorie spent a number of winters at their condo in Estero, Florida.

Al was a member of the John Purdue Club and the Purdue President's Council for over 30 years.  He was a member of Stidham Methodist Church, the Lafayette Kiwanis club and American Legion Post 11 in Lafayette. He was a Real Estate Broker for over 20 years.

Memorial contributions may be made to FarmHouse Fraternity, Parkinson’s Foundation or Rock Steady Boxing in Al’s memory.