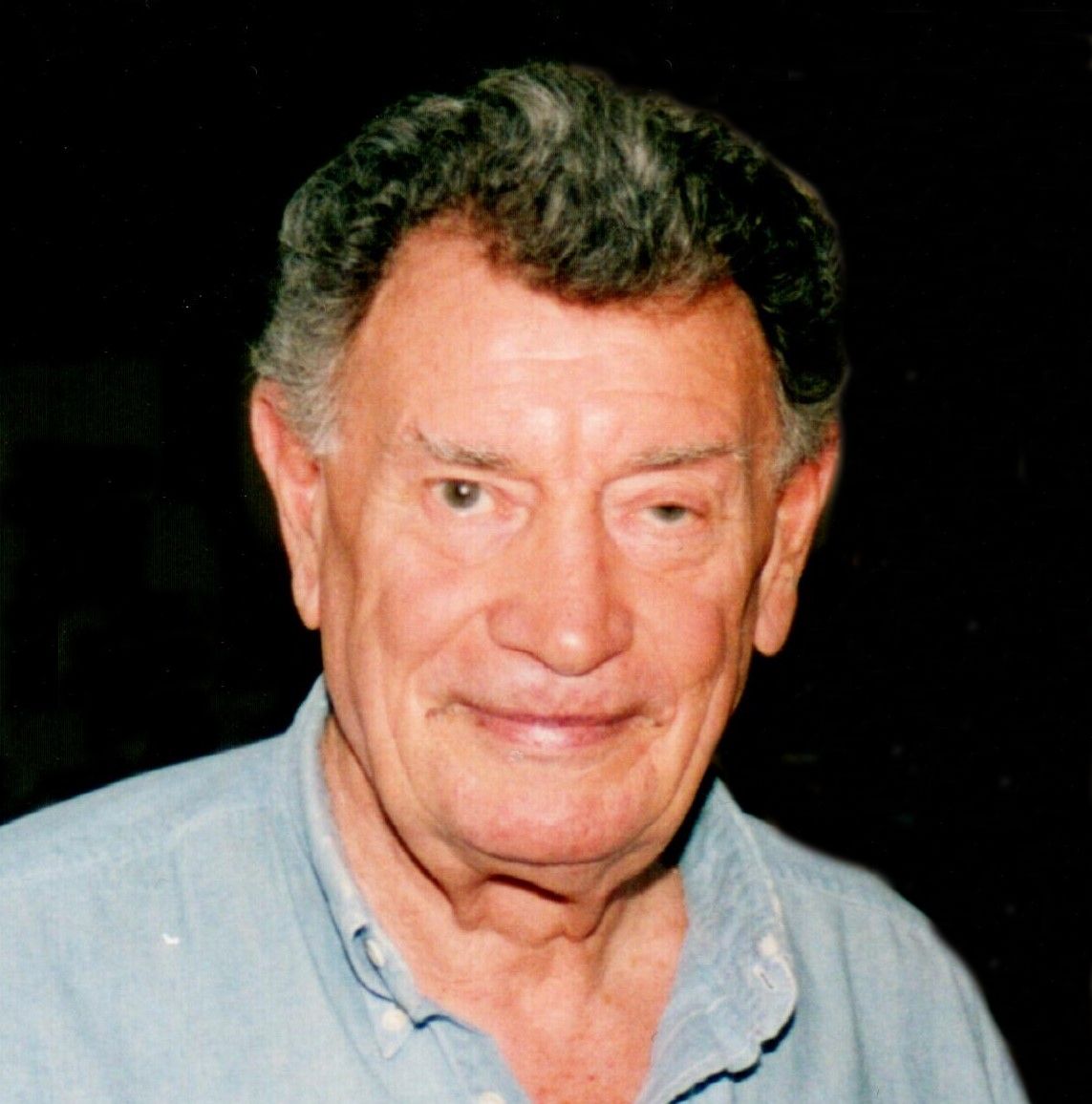 Albert “Bud” K. Cordes, 90, of Lafayette, passed away Thursday, September 8, 2022, at home.  He was born on March 8, 1932, in Decatur, IL, to the late Albert “Bud” K. and Elizabeth Lee Hawkins Cordes.  His marriage was to Nancy Hay in 1957 in Lafayette, and she survives. Bud graduated from Roosevelt H.S., Monticello, IN, in 1950 and received a BS degree from St. Joseph’s College, Rensselaer, IN in 1957.  He had attended Indiana State University for 2 yrs. Before being drafted, and he then served with the U.S. Army Corp of Engineers in Korea.  Prior to becoming a real estate broker in 1965 he was employed by National Homes Acceptance Corp. and had earlier worked with his father as a car salesman.

Bud lived most of his formative years in Indianapolis.  Due to his father’s business ventures, the family moved often and lived in Louisville, California and Kentland, IN.   Many years later he also lived in Tucson and in Naples, FL.  Most of his adult life he lived and worked in Lafayette.

Bud was known by many as the writer of numerous letters to the editor, most often supporting conservative political issues.  Sunday mornings would find him at Central Presbyterian Church until the pandemic, at which time he thought it advisable to stay home.  He enjoyed most sports, especially football and watched many golf tournaments during his later years.   He was a member of various organizations.

Surviving are sons Craig and Garth (Cyndi) Cordes of Seminole, FL, Mark (Beth) Keiser of W. Lafayette, IN, daughters Julie (Eric) McNelly of Lafayette, Carol (Ray) Hewitt of FL and Lafayette.  Also surviving are much loved grandchildren, step grandchildren, several greats, and many nieces and nephews.  He is preceded in death by his sister Carol Lee Gastevich.

In lieu of flowers, please consider donating to your charity of choice or to Central Presbyterian Church, Lafayette.  You may leave condolences  and memories at www.soller-baker.com.