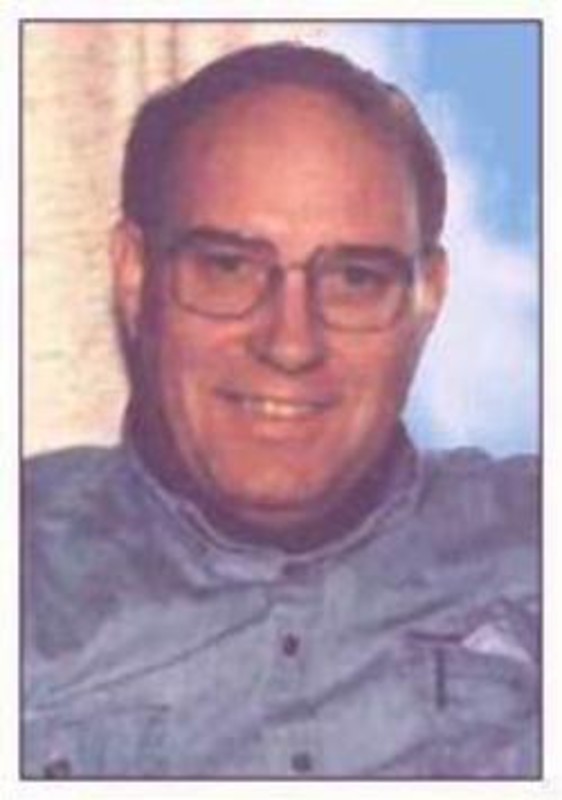 William Clawson, 69, of Lafayette died unexpectedly Thursday, July 30, 2015 at his home. He was born October 5, 1945, in Tuscaloosa, AL, to the late Arba W. and Patricia Johnson Clawson. Bill graduated from Pine Village High School in 1964 and served in the Army from 1965 to 1969. He attended Vincennes University and graduated from Indiana University in 1973 with a BS Degree in English Education. William taught middle school English and worked as a salesman for several companies including Electrolux. He then operated his own business doing home remodeling. He was an active member of Dayton Masonic Lodge #103 and Upper Room Christian Fellowship. Bill enjoyed cooking, watching old movies, reading and writing. A life-long basketball fan, he coached basketball while teaching. Later in life he coached children's wheel chair league basketball. Surviving are his children Jennifer L. Murray (James) of Dayton, IN, Jonathan G. Clawson of San Diego, CA, grandchildren Andrew McQueen, Paige Murray and Alexander Jones. Bill was preceded in death by a sister Patricia Ann Clawson and a brother Thomas Clawson. Visitation will be 5-8 PM Wednesday at Soller-Baker Lafayette Chapel, 400 Twyckenham Blvd. with a Masonic service at 7:00 PM. Service will be 1:00 PM Thursday at Soller-Baker Lafayette Chapel, Pastor Del Broersma officiating. Interment will be at Tippecanoe Memory Gardens. Those wishing may contribute to Upper Room Christian Fellowship.