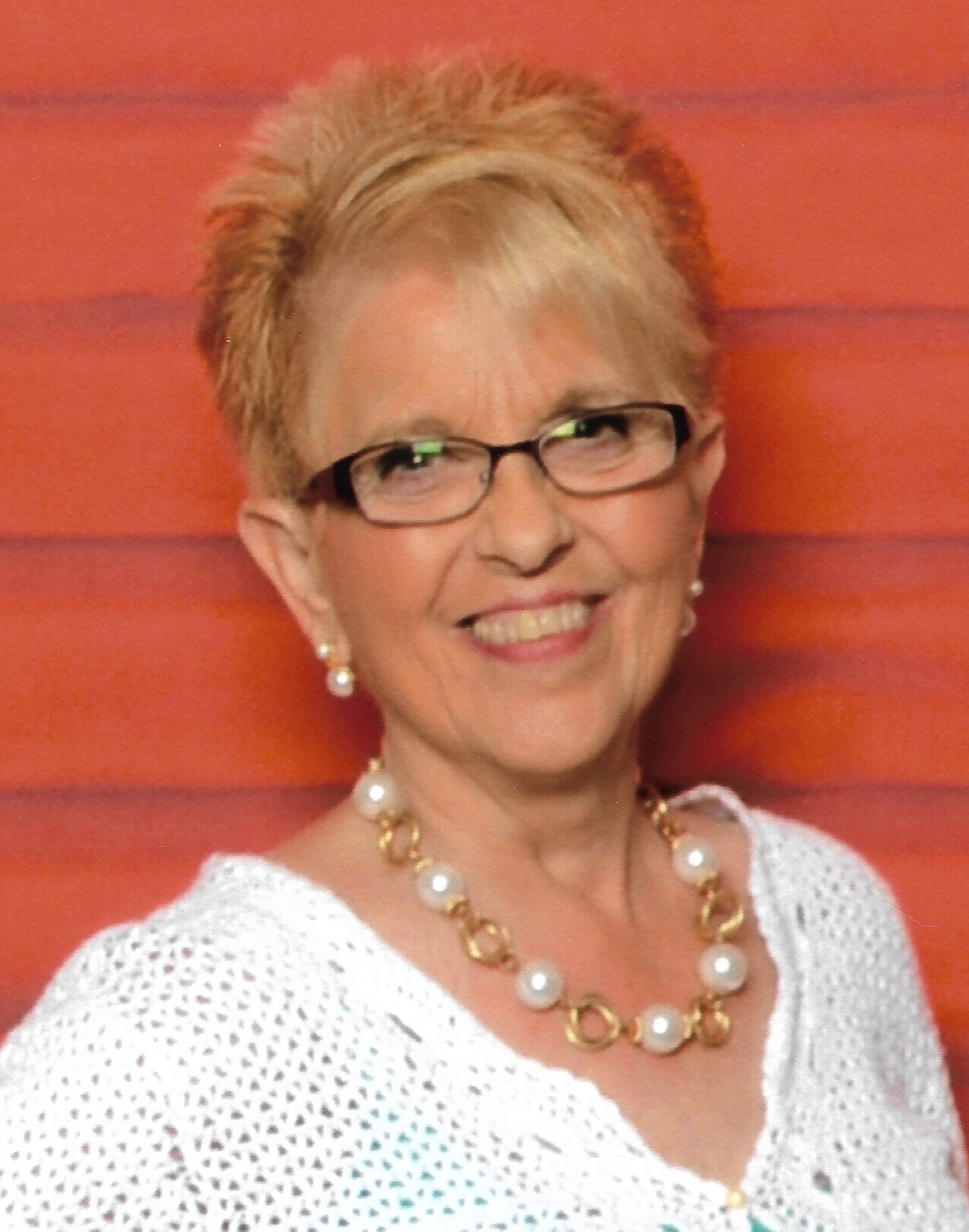 On June 12, Judy Ann Culp at the age of 77 just a couple weeks shy of her birthday, was reunited with her husband Earl in heaven. She passed away peacefully at home with her daughters by her side after a long battle with cancer.

She had two sisters, Sharon Nelson of Logansport and Becky Hullinger of Ann Arbor Michigan.

They had two daughters, Konda Dawn Berry (Jesse) of McCordsville, IN, and Kimberly Ann Lanoue (Anthony) of Lafayette, IN.

She had four Grandchildren: Chase Berry, of Westfield, IN, Shae Berry, Los Angeles, CA, Kaleb and Nathan Lanoue of Lafayette, IN.

One of her life’s passion was a hair dresser for over 60 years.  She owned and operated several shops in her homes as well as worked with many others in their shops.

Judy had an avid zest for life traveling and checking off items on her bucket list. From zip lining in Cancun, visiting volcanoes in Hawaii, skydiving with her grandson and spending 5 days in NYC seeing Jersey Boys on Broadway.

She was a life-long member of Fountain Park Chautauqua, owning a cottage for years, before selling and then managing the Hotel with her husband and then daughter, Konda. The last few years she stayed with her daughter Kim at their cottage and enjoyed many late-night rummy cube games with her grandkids.

She was very creative and artistic as well.  She enjoyed painting, sewing and crafting with friends.  If you needed to figure out a creative project, Judy was your girl.

Throughout her life she was very active as a volunteer.  She worked at Wea Ridge Elementary school and volunteered at the YWCA women’s cancer program.  She was also a champion for the Grant’s House Celebration each year.

For the last several years she enjoyed her new apartment at Friendship House in West Lafayette, IN.  She had many friends there who became a second family.  She was very active in their programs.

Visitation will be held from 4:00 pm to 8:00 pm on Wednesday Soller Baker Lafayette Chapel, 400 Twyckenham Blvd.  Service will at 10:00 am on Thursday at Soller-Baker Lafayette Chapel. Interment will be at Remington Cemetery.  In lieu of flowers, please donate to: Fountain Park Chautauqua.