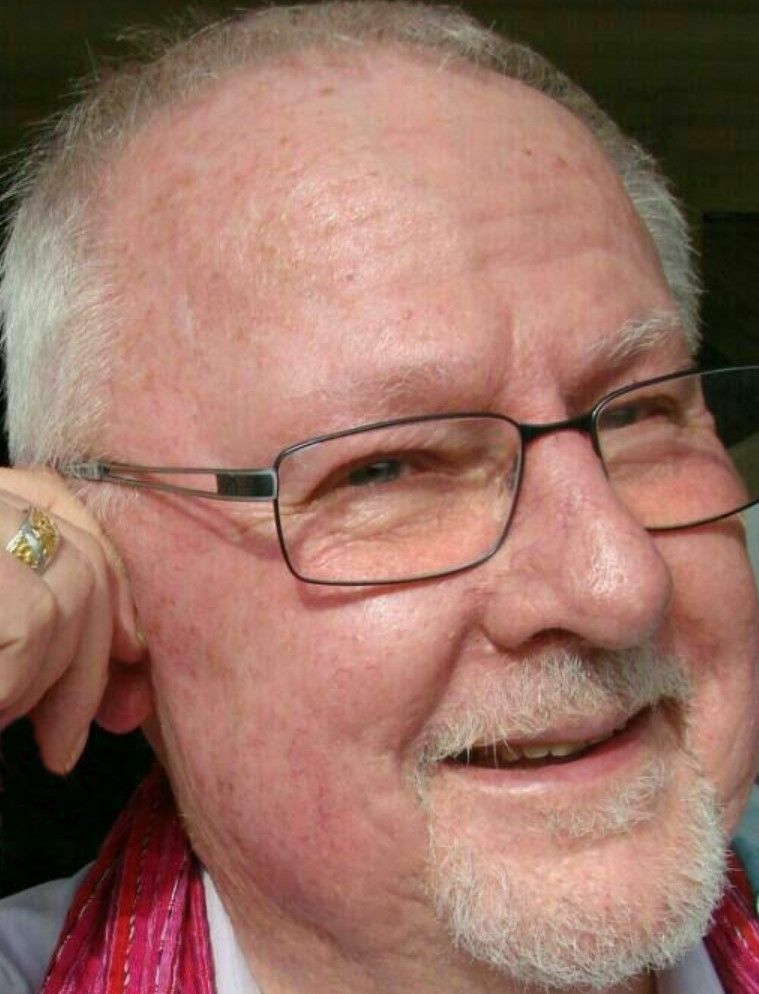 Dr.  John A. Wott, retired Professor Emeritus, Urban Horticulture at the University of Washington and former Washington Park Arboretum Director, passed peacefully on August 28, 2021 with family members at his side.

Born April 10, 1939, to loving parents on a 100-acre farm outside Clyde, Ohio, the young Dr. Wott made an impact raising his chickens, playing in the marching band and presiding over the local FFA (Future Farmers of America) branch. He was honored as his high school class valedictorian – all with an eye towards Ohio State University and a degree in Agriculture Education.  Upon graduation from OSU and newly married, John spent 4 years as a County Extension Agent for Wood County in Bowling Green, Ohio.  Tired of working weekends and nights, and looking for opportunities in horticulture, John packed up the family (now with 2 sons) and headed to graduate school at Cornell University in Ithaca, NY.

John obtained both of his MS & PhD degrees (both in Ornamental Horticulture) in 4 years and thereafter accepted a job at Purdue University on the Home Horticulture faculty.  With the exploding interest in home landscaping and the nursery industry, the now Dr. Wott became well known in the home gardening community as the expert in the Midwest, writing over 150 extension publications, making weekly television and radio shows and traveling extensively.  Many of those early publications are still in use.

Dr. Wott led the development of the first computer gardening program, licensed through the Northrup King Seed Company.  While adding to the family with the arrival of his newborn daughter, the Purdue Horticulture department began sponsoring major exhibits at both the Chicago and Indianapolis Flower Shows, routinely winning gold medals and silver chalices.  He was also instrumental in the development of the Purdue Horticulture Park during his tenure.

In 1980, Dr. Wott was asked to interview for a new program at the University of Washington and was accepted onto the staff in the department of Urban Horticulture, working there from 1981-2006.  He taught for many years where he played a major role in the development of the University’s Center for Urban Horticulture.  He traveled extensively during his entire professional career, visiting what seems like every corner of the earth: South Africa, Russia , Bali, New Zealand, England, Spain/Portugal, Japan and every place in between.

Dr. Wott was appointed Director of the Washington Park Arboretum in 1993, becoming its first on-site director in 20 years. During his 13-year tenure as director of the 230-acre property, he helped in planning and developing the arboretum’s Master Plan, reconciling the often-competing interests of various stakeholders such as the university, the city of Seattle, immediate neighbors, and state government.  Dr. Wott was appointed the Acting Director for the Center for Urban Horticulture from 2003-2004, before retiring in 2006, Professor Emeritus.

In 2016, over 200 close friends of Dr. Wott gathered in the Washington Park Arboretum on a sunny October afternoon, to celebrate his tireless leadership, inspired teaching, and passionate advocacy for the Arboretum—and to dedicate a trail in the New Zealand Forest in his honor -now named “John Wott Way”.  In 2019, Dr. Wott was awarded the prestigious American Horticultural Society Professional Award for his many contributions to the horticultural field throughout his career.  This award is presented to a public garden administrator whose achievements throughout his career cultivated widespread interest in horticulture – individuals that represent the best in American gardening.

While accomplishing all of this, Dr. Wott also managed to serve for 20 years as the International CEO of the International Plant Propagators Society, sang with the 100-member Choir of the Sound at Shoreline Community College, coordinated the large Seminar Program with the Northwest Flower & Garden Show for many years, served on the committees and boards for the American Society of Horticultural Science,  the American Public Garden Society and the American Horticultural Society in Washington DC.  Almost as well known, Dr. Wott was the leader of 100+ Community Garden Tours for many organizations over a 20-year period – and his personal home garden tours were legendary.  His endeavors also included a long-standing leadership role at University Lutheran Church of Seattle – serving many years on church council, participating in the choir, as well as serving as co-chair of the committee overseeing a $350k organ restoration.

In late 2019, Dr. Wott relocated back to Indiana to be nearer his children and grandchildren.

He was preceded in death by his parents, Arthur Otto and Esther Wilhelmina, and leaves behind sons, Christopher (& Bonne) Wott, Timothy (& Mary Beth) Wott and a daughter, Holly Wott Black (& Steve Black), as well as two grandsons and a granddaughter (Eric Wott, Tyler Wott & Abigail Black), as well as former spouse and lifetime friend, June Erb-Wott.

A calling/visitation is planned for Friday, 9/10 from 5:00-8:00 PM (EST) at the Soller-Baker Funeral Home, Lafayette IN (Twyckenham Blvd location), with a Memorial Service planned for Saturday, 9/11 from 10:30 AM (EST) at Our Saviour Lutheran Church of West Lafayette, IN.

Lauren and Kal Broderick and family

Choir of the Sound