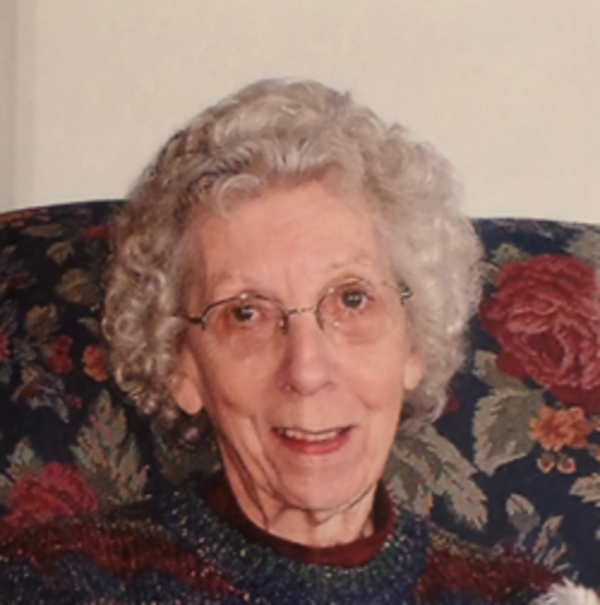 Wilma Jean Seward, 91 of Romney, Indiana passed away Monday, February 12, 2018. A lifelong resident of Romney, “Jean” was born June 8, 1926 to the late F. Russell Pease and Leona Conrad Pease. She was a 1944 graduate of Romney High School.

Jean was a member of the Romney United Methodist Church. She worked in the Purdue Registrars’ Office until retirement in 1978. Jean loved gardening, continuing to maintain her large yard until her death. She was an excellent cook and baker and enjoyed a snowbird lifestyle with her husband after their retirement.

Surviving are her daughter, Pamela Kuharic of Chicago; a son, Len (Sandra) of Albuquerque; grandsons, Michael Kuharic and Ryan Kuharic; and a sister, Frances (Bill) Collins of Crawfordsville.

Along with her husband and parents, she was preceded in death by a brother, Paul Zollars.

In lieu of flowers, memorial contributions may be given in Jean’s name to the Romney United Methodist Church.

A memorial service will be held at 1:00pm, Saturday, February 17, 2018 at the Romney United Methodist Church with Pastor Chuck Tague officiating. Interment will be at Elmwood Cemetery in Romney.