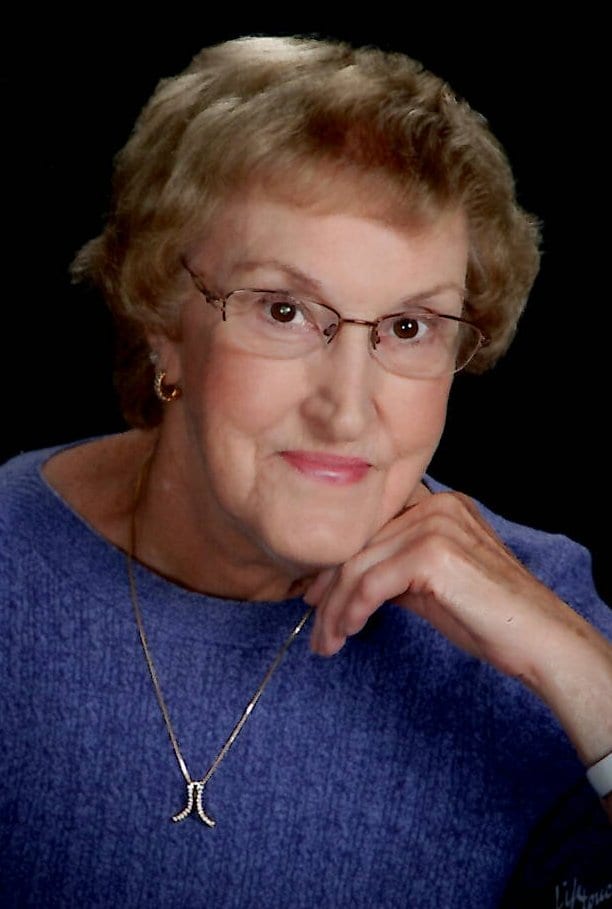 Order of the Eastern Star service will begin at 7:00 pm

Wilma Irene Wiggins, 93, of West Lafayette, passed away on Wednesday, October 2, 2019 at Cumberland Pointe Health Campus. She was born February 26, 1926, in Montgomery County to the late Franklin and Isabella Harmon Baer.  Wilma graduated from Bowers High School in 1944. She married Verlen Dean Wiggins on June 20, 1947 and he preceded her in death on February 26, 2015.
She was a member of Wabash Extension Homemakers Club for 60 years, Emera Club, Ladies of Federated Craft #94 and attended St. Andrew United Methodist Church. Wilma served three terms as Worthy Matron at Hope Chapter Order of the Eastern Star #5. Wilma volunteered at Westminster Village and St. Andrew United Methodist Church.

Visitation will be from 5:00 pm to 8:00 pm on Sunday, October 6, 2019, at Soller-Baker West Lafayette Chapel, 1184 Sagamore Parkway West. Eastern Star service will be at 7:00 pm Sunday. Service will be at 10:00 am on Monday, October 7, 2019, at Soller-Baker West Lafayette Chapel, Rev. Christopher Danielson officiating. Interment will be at Tippecanoe Memory Gardens in West Lafayette.
Memorial contributions may be made to St. Andrew United Methodist Church or charity of donor’s choice in Wilma’s memory. You may sign the guest book, leave memories and photos at www.soller-baker.com

Order of the Eastern Star service will begin at 7:00 pm