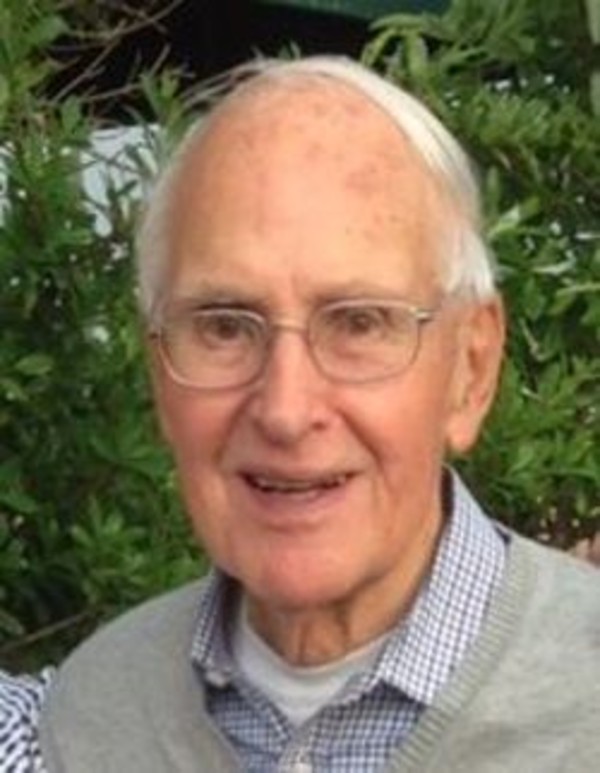 Willis Edwin Beutler, 88, of Lafayette, passed away on Wednesday, February 1, 2017 at Mulberry Health and Rehabilitation in Mulberry. He was born April 16, 1928, in Lafayette to the late Edwin and Lillian Klink Beutler of Otterbein. Willis graduated from Montmorenci High School in 1948 and served in the Army during the Korean War. He received the Bronze Star with V for Valor, Korean Service Medal w/1 Bronze Service Star, Occupational Medal Japan, Combat Infantry Badge and United Nations Medal.

Willis worked as an Insurance Agent for over 50 years in Lafayette. He was recognized in the insurance business as a hard-working, dedicated, honest person who earned many designations such as: Life Member of the Million Dollar Round Table, Life Underwriter Training Council Fellow designation, National Sales Achievement Award for 28 years while serving as General Agent for many other agents. Willis served on many local committees such as president and all other chairs of the Lafayette Association of Life Underwriters. He also served as Nominating Committee Chairman for the Indiana State Association and served as president of the Sate Education Committee. He spoke at many meetings of both local and state associations. Willis also received the National Quality Award as well as the MAN OF THE YEAR AWARD in 1978!

He was a member of Crestview Community Church and BPO Elks. In his spare time, Willis loved to raise quarter horses. He purchased, trained and showed weanlings for which he earned many awards, and was highly recognized in Quarter Horse circles. Willis was a dedicated and loving man to his family! He loved to be in attendance at their actvivties when possible. His family was very precious to him. Willis married Patricia Stevenson in 1984 and she survives.

Surviving along with his wife are his daughters Melinda (David) Padgett of Markleville, Julia (Thomas) Chambers of Lafayette, Betsy Hawkins of San Diego, CA, Johanna (Michael) Rose of Lawrenceburg, step-daughter Glenda (Dan) Hayworth of Ft. Wayne, step-son, Rick (Denise) Stevenson of Lafayette. 11 grandchildren and 15 great grandchildren. Also surviving is his brother Norman D. Beutler of Lafayette and a sister Marjorie (Gordon) Dienhart of West Lafayette. Willis was preceded in death by a brother Robert H. Beutler and a sister Virginia Whitehead. Visitation will be from 10:00 am until the time of the service at 11:00 am Friday, February 3, 2017 at Soller-Baker Lafayette Chapel, 400 Twyckenham Blvd. Interment will be at Kilmore Cemetery, Kilmore IN. Memorial Contributions may be made to: Crestview Community Church’s Building Fund in Willis’s memory.