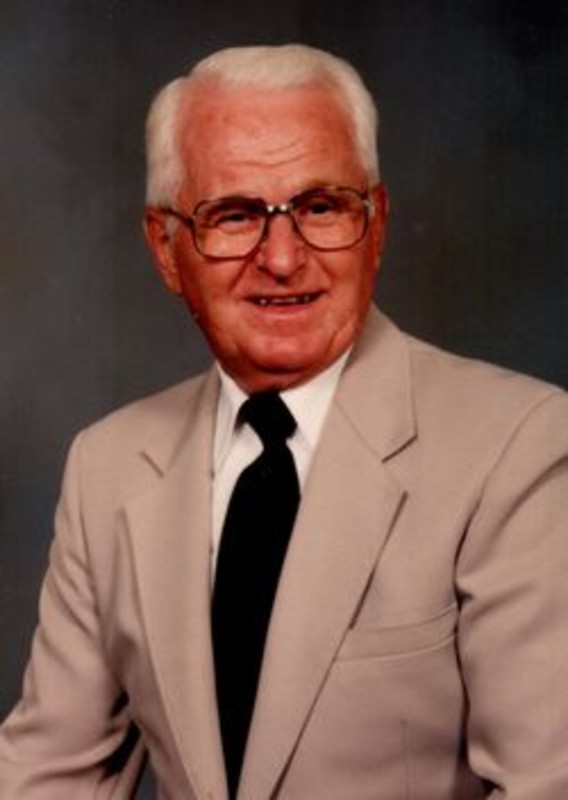 William Wellington Hoffine of Lafayette, IN, passed away April 21, 2018.  He was born to Guy and Ruth Hoffine in Fulton County on April 14, 1921.  He was a life-long resident of Tippecanoe County and graduated from West Point High School in 1939.

He married Dorothy I. Carlson on March 12, 1947, in Attica, I.  She preceded him in death on June 10, 2015.  Bill served in the Air Force during World War II from 1942 to 1945, stationed mostly with the Air Transport Command in Alaska.  Bill and Dot owned West Side Motors dealing in Crosley’s from 1949-1952 in West Lafayette.  From 1952-1972, he owned and operated a heating and sheet metal business in Lafayette.  For 37 years beginning in 1963, Bill bred and raised Rod Poll cattle, showing and selling them throughout the Midwest.

He is survived by four generations of nieces and nephews.  In addition to his wife of 68 years, he is preceded in death by his parents, brother Daniel Hoffine, and sisters Emma Thompson, Betty Ash and Charlotte Hoffine.