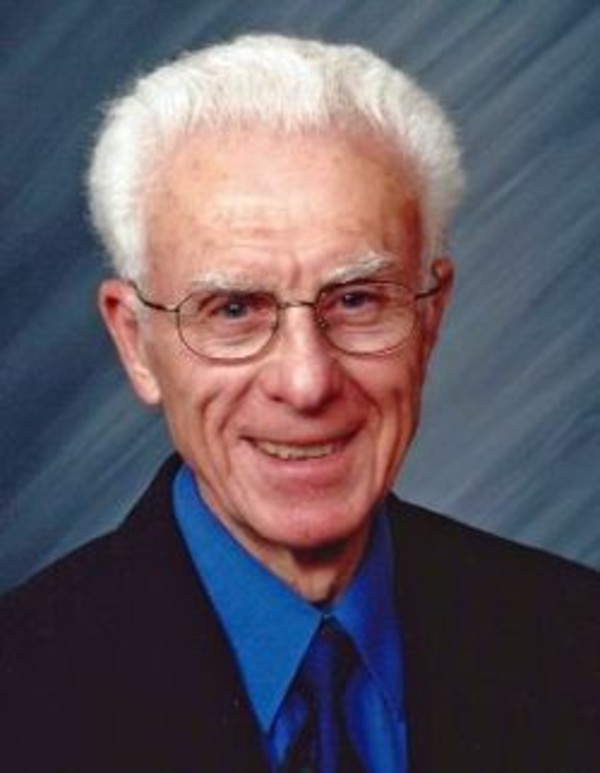 Marty was born in 1923 in Philadelphia. His parents, Jacob and Annie Becker, were Jewish garment workers who immigrated from Ukraine to escape religious persecution. During the 1930s, the family moved to Sunrise Cooperative Farming Community, a kibbutz near Saginaw, Michigan. After the closure of Sunrise, the family moved to Jersey Homesteads (later called Roosevelt, New Jersey), a farm and factory community created under the New Deal to resettle Jewish garment workers.

During World War II, Marty entered the U.S. Army, serving as a radio repairman in Northern France, Belgium, and Western Germany, and earning the Victory Medal and other honors. His military experience kindled Marty’s interest in science. Following the war, he earned a PhD in physics at Purdue, where he later became a faculty member. In addition to teaching Purdue students, Marty was one of the originators of the Physics Funfest, an annual show that introduces thousands of children to physics. Marty retired from Purdue in 1990, but remained involved in physics education, performing science demonstrations at elementary schools throughout Indiana.

Marty was an active member of the Unitarian Universalist Church of Tippecanoe County and a volunteer for numerous local organizations. He enjoyed fatherhood, opera, playing the piano, ballroom dancing, astronomy, long walks and scientific discovery. Marty is survived by his wife Barbara Becker, his children Jackie, Anna, David and Julie, and numerous grandchildren and great grandchildren.

A memorial service will be held at 3:30 p.m. on Saturday, May 5 at University Place, 1700 Lindberg Road, West Lafayette.