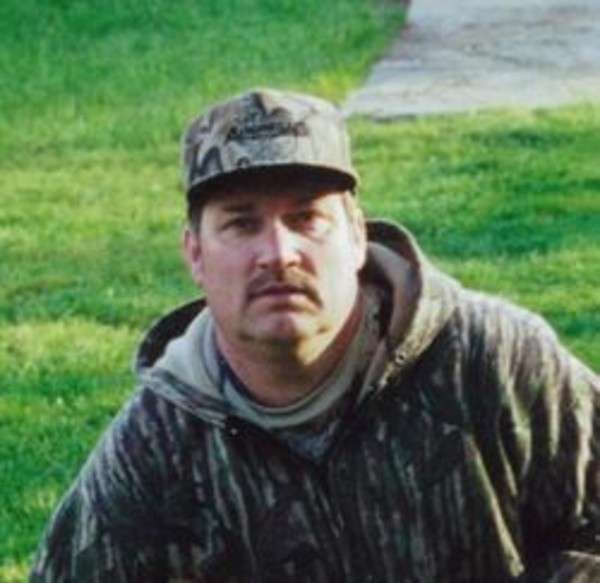 William “Bill” L. Emery, 59, of Lafayette, died unexpectedly at 4:32 PM Wednesday, March 11, 2015 at his residence. He was born March 19, 1955 in Lafayette. He graduated from Southwestern High School in 1973 and went through IBEW Local 668 apprenticeship program and topped out in 1978. In 1981 went to work for AE Staley now Tate and Lyle. From 1995-2012 he went back to the IBEW local 668. Since 2012 he had been working with TRW. His marriage was to Merita S. Ping on April 15, 1972 in Weaver Chapel, West Lafayette. His hobbies included fishing, hunting, mushroom hunting, spending time with his family and friends, especially the grandchildren, spending time in his cabin on the lake in Minnesota. Surviving are his wife, Merita S. Emery, son, William “Bill” L. Emery Jr. (wife Mary), of Lafayette, daughter, Marisa L. Palmer (companion Martin Rodriguez) of San Antonio, TX, a brother, Richard “Rick” W. Emery (wife Marci), Lafayette, grandchildren, Sabrina and Marshall Palmer, Triston and Rylan and Geena Emery, and Blake Barker. Also surviving are several aunts, uncles, nieces and nephews. He will be missed by all but especially his close friend Lyle Enger of Minnesota. Visitation will be Sunday, March 15, 2015 from 2-5pm at Soller-Baker Lafayette Chapel followed by funeral service 5pm. Officiating Rev. Dr. Clayton Kendall. Burial will be Monday, March 16, 11:00 am graveside at St. Mary Cemetary. Preceded in death by grandparents, Treece and Omer Emery as well as Clarence and Dorothy Cook and Elmer Beers, in-laws William L. and Rita Ping) and several aunts and uncles. In lieu of flowers, family requests memorial contributions to Natalie's Second Chance and Crystal Creek Kennels.