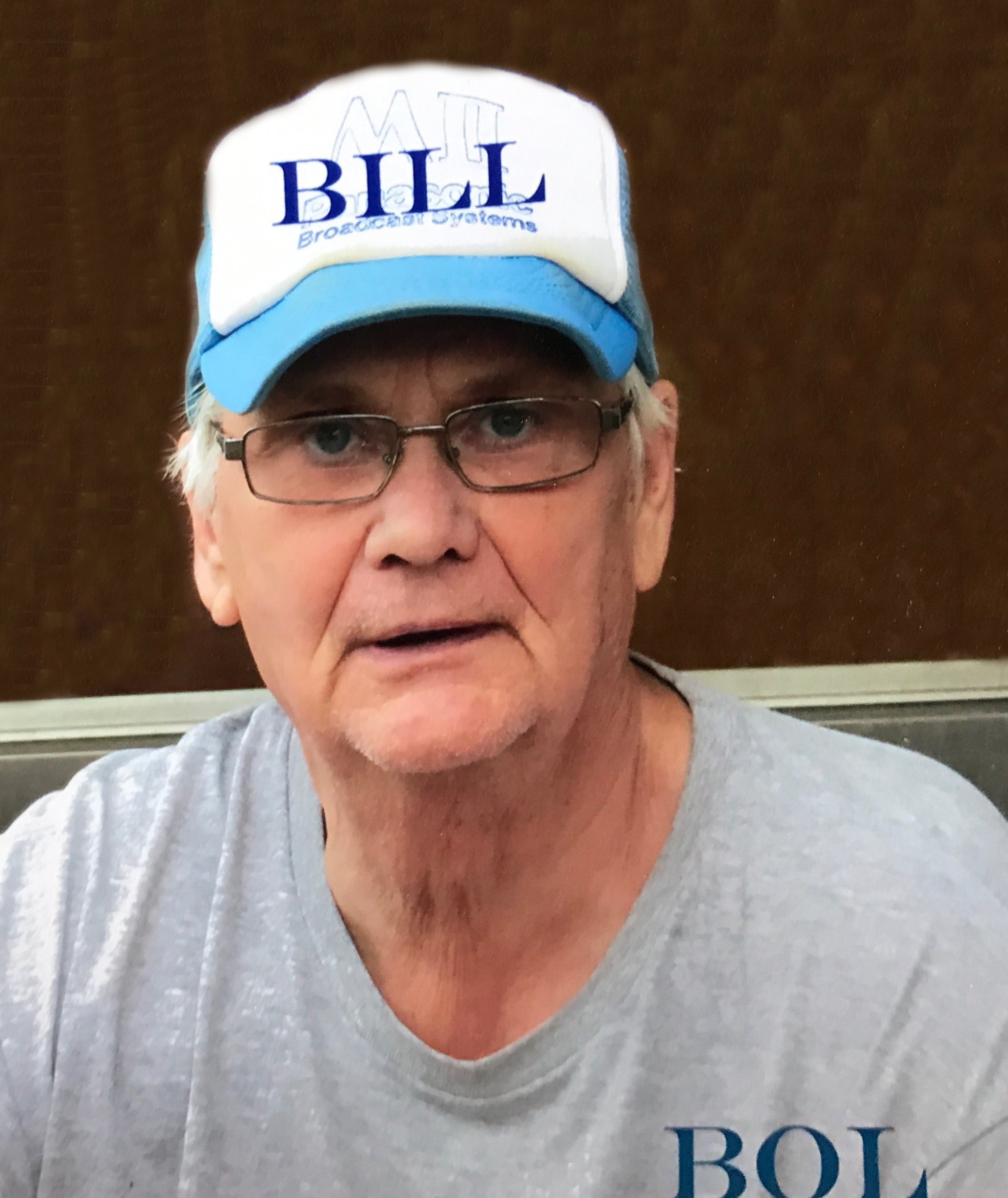 William “Bill” Keith Bol, 81, went home to be with the Lord on Friday, August 30, 2019 at his
residence in Indianapolis. He was born July 10, 1938 in Lafayette to the late William and Tessie
R. (Vandermay) Bol. Bill graduated from Jefferson High School and married the love of his life,
Judith LaVonne (Cuppy) Bol (surviving) sharing 61 years together. Bill loved to fish and was a
devoted husband, father, grandfather and friend. He attended Grace College and worked in
sales his entire career. He was a kind, gentle and loving man and is best known for his sense of
humor. He never failed to make us laugh.
Surviving along with his wife Judi are a daughter, Mindy (D.J.) Hertzler of Indianapolis, a son,
Jeff (Pauline) Bol of Richmond, KY, and a sister, Marilyn McQuitty of Elwood. Also surviving are
six grandchildren, Jeff Hertzler, Whitney (Camilo) Colonia, Aubrey (Dwayne) Golbek, Zachary,
Seth and Caleb Bol as well as four great grandchildren, Ashton Boller, Mason Heath, and Judah
and Ezra Golbek with another on the way.
William was preceded in death by his brother, Mark Bol.
Visitation will be from 1:00 pm until the time of the service at 2:00 pm on Wednesday,
September 4, 2019 at Soller- Baker Funeral Home, 400 Twyckenham Blvd. Lafayette. Bill’s
son-in-law D.J. Hertzler will be officiating. Interment will follow at Meadowview Cemetery.
Memorial Contributions may be made in Bill’s name to either Itown Church, 9959 E. 126th St
Fishers, IN 46038 or Transformation Church, 1519 W. Pine St Tulsa, OK 74127.