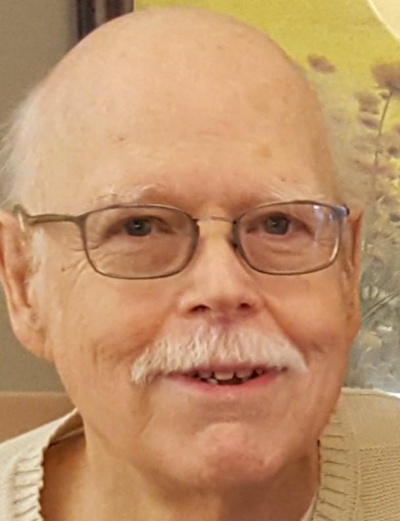 William (Bill) Joseph Taylor was born August 22nd 1947 to the late Harold and Weltha Louise Taylor in Williamsport. He graduated from Williamsport High School in 1966. During high school he excelled in athletics including basketball and baseball playing for the Williamsport Bingy Bombers. He also set multiple records in track. After high school, Bill joined the United States Air Force rising to the rank of Sergeant. Serving from 1966-1970. After returning home from service, he became a Town Marshall of his home town Williamsport. Bill moved to Lafayette and found work at W.T. Grant. Later, he worked at K-Mart where he met his wife-to-be, Victoria M. Long, she survives. They were married April 15th 1978. He then made a career change to Rostone where he worked 28 years. After Rostone, at the age of 58, he pursued an accounting degree at IVY Tech in Lafayette. Upon receiving his degree, he began work for the Indiana Dept. of Revenue, retiring in 2012. Bill was an avid Philadelphia Phillies fan, an outspoken patriot who loved to sit with his friends and family on the porch and talk politics and life in general. Many who knew him describe him as a kind soul, a mentor and wealth of knowledge as well as an inspiration. He enjoyed fatherhood and took every opportunity to be involved in all facets of the lives of his kids. He loved to take his family on camping trips taking the time to bond with them and teach them to slow down and enjoy the little things. Some of his happiest moments were spent around a campfire.

Friends may call from 11:00 am until the time of the service at 1:00 pm on Thursday, July 25, 2019 at Soller-Baker Funeral Home Lafayette Chapel, at 400 Twyckenham Blvd. Lafayette. Burial will follow at 2:30 pm in Highland Cemetery in Williamsport.