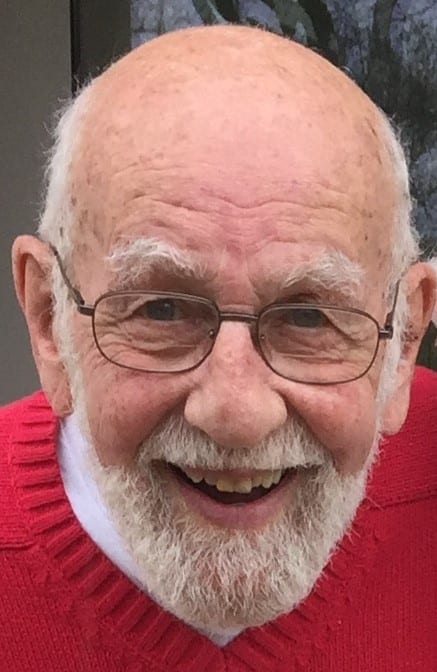 He was born September 6, 1937 in Providence, RI to the late William and Emma (Durand) Morvan. He graduated from LaSalle Academy and following graduation, enlisted in the United States Navy. He served as an Aviation Machinist Mate from August 1955 – August 1958.  He married Georgette A. LaChance in Woonsocket, RI on October 26, 1963. William worked in construction as a concrete mixer for Custom Building Products in Frankfort. He was a member of St. Boniface Catholic Church and was a devout Catholic.

Bill spent hours working leather magic. He fashioned book covers, wallets, key chains, and other items as gifts for family and friends. He was a life-long dog lover. To his family and friends, he was a great teller of stories and was always quick with a joke or two.

He was preceded in death by his wife Georgette.

In lieu of flowers, memorial donations may be given in William’s name to the Indiana Veterans Home. Envelopes will be available at the funeral home.

Interment will be private at St. Boniface Cemetery.