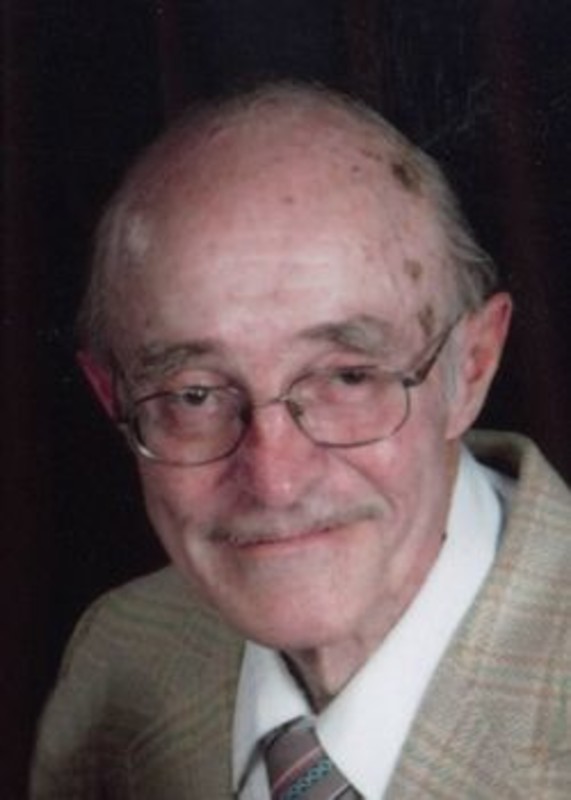 William J. Taber, 83, of West Lafayette, passed away at 11:58 pm on Monday, June 8, 2015, at his residence. He was born April 28, 1932, in Cleveland, Ohio, to the late Wilbert J. and Margaret R. (Stock) Taber. William graduated from St. Ignatius High School in Cleveland, Ohio, and served in the United States Navy from December 19, 1951 to June 30, 1953. He received his BA degree from Cleveland State University. On September 6, 1958, he married Margaret Ruth Stevens in Cleveland, Ohio. Margaret passed away two days after William on June 10th. William was a social insurance representative for the Social Security Administration for 31 years before retiring on April 3, 1992. William was a member of Church of the Blessed Sacrament, Navy Club Ship # 12, Disabled American Veterans and Korean War Veterans Indiana Chapter. In addition to his parents, William was also preceded in death by his brother, James J. Taber. Surviving is a brother and sister-in-law, Gerald and Irene Taber of Texas; sister-in-law, Stephanie Taber of California; nephews Michael Taber and James E. Taber; nieces Deborah Lustig, Christine Taber and Kerrie Taber and several great nieces and nephews. Friends will be received from 12:00 p.m. until the time of the memorial service at 1:00 p.m. on Saturday, June 27, 2015, at Soller-Baker West Lafayette Chapel, 1184 Sagamore Parkway W, West Lafayette, Indiana. Entombment took place earlier at Tippecanoe Memory Gardens. In lieu of flowers, the family suggests that donations be made in William's name to Wounded Warriors Project at www.woundedwarriorproject.org/donate