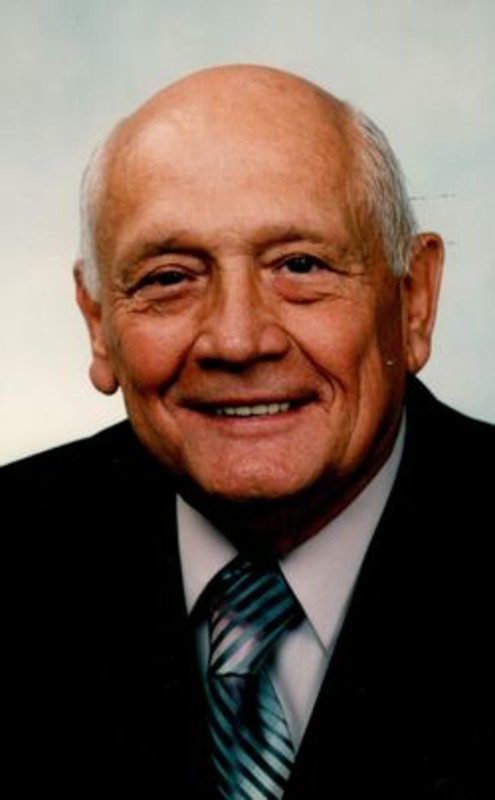 William Jacob ”Bill” Easterbrook, 84, of Clarks Hill, passed away on Wednesday, August 22, 2018 at IU Health Arnett. He was born March 13, 1934, in Rock Island, IL, to the late Russell and Elizabeth Edwards Easterbrook.

He graduated from Lafayette Jefferson High School and was a member of the Indiana National Guard. On September 25, 2004 he married Patricia Reid Haugen and she survives. Bill worked as a Maintenance Supervisor and Carpenter for ALCOA for 38 years.

He was a member of Dayton Masonic Lodge #103 and Scottish Rite of Indianapolis. Scout Master, Scout Ranger at Cary Camp from 1965-1989 and mentored Eagle Scouts. Bill was a member and Elder of the Clarks Hill Christian Church. He was Laramie Township Trustee for 20 years, President Sewer Board of Stockwell, and Past President ALCOA Retirees group. Bill was a leader in the township and his community.

He enjoyed woodworking, gardening, beekeeping, remodeling, and mowing his own lawn. Bill had a great love for animals.

Visitation will be Sunday August 26, 2018 from 4-8pm at Soller-Baker Lafayette Chapel with masonic rites by Dayton Masonic Lodge #103 7:30pm.

Service will be Monday August 27, 2018 11:30am at Clarks Hill Christian Church, Pastor Jeff Stedge officiating. Interment will be at Yorktown Cemetery, Stockwell.

Memorial Contributions may be made to: Clarks Hill Christian Church.

You may sign the guest book, leave memories and photos at www.soller-baker.com