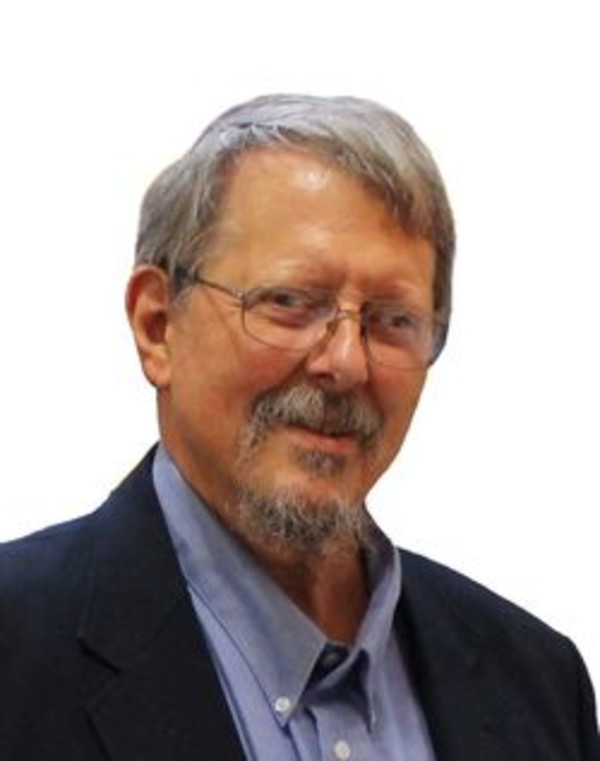 William “Jack” Ivan Whitson Jr., at the age of 70, passed away late Friday evening at his home in West Lafayette, IN with his wife of 46 years, Carol, by his side, after a long battle with cancer.

He is preceded in death by his mother, Alice Evelyn Kennedy, nee Williamson; his father William Ivan Whitson (who died when Bill was 3 weeks old); and his stepfather Kenneth Kennedy.

In addition to his wife, Bill is survived by 3 sons and their families: Bryan with his wife Amy and 2 children, Samantha and William (named after his grandfather); Todd; and Mark with his wife Shannon and 3 children, Shayla, Jonathan and Theodore Jack (named after his grandfather's nickname).  He also leaves behind his brother-in-law Joseph Davis and his wife Caroline and their 2 children Amanda and John, with whom he was very close and always considered them part of his immediate family.

Bill was born on December 12, 1946 on the east side of Indianapolis.  He graduated from Warren Central High School in 1964 then attended Purdue University majoring in Computer Science.  He married Carol Davis on August 15, 1971 and together they moved to Lebanon, IN and then on to West Lafayette, IN where they reside today.

Bill was an avid tuba player and for many years was an integral member of Indianapolis Symphonic Band and affiliated Brass Ensemble.

After his children began school at Battle Ground Elementary, Bill, along with his wife, organized Saturday morning basketball programs.  He also coached Pinto and Mustang baseball for all 3 of his sons. His passion for youth baseball continued for 22 years as the President of the Tippecanoe County Pinto/Mustang League until 2005.  In 1975, Bill began working at Purdue University as a computer programmer in the Sociology and Anthropology Department.  He joined the Purdue University Computing Center in 1980, where he worked until he retired in 2011 as the Director of Research Support in Large Scale Computing after 36 years of service at Purdue.

After retirement, Bill enjoyed spending more time with his wife, working around their home and traveling to see his children and grandchildren.  Diagnosed on his 68th birthday with a second bout of cancer and only given months to live, Bill chose to take the fight to cancer over the next 28 months and taught his family life lessons; your family is what matters most and perseverance to overcome a challenge in life is a choice you make not one that is given to you.

Visitation is Tuesday, April 11th, from 5 to 8 pm at Soller Baker West Lafayette Chapel located at 1184 Sagamore Parkway West, West Lafayette, IN.  The Rosary will be recited at 5:00 pm on Tuesday.  Mass of Christian Burial is Wednesday, April 12th, at 10 am at the Church of the Blessed Sacrament located at 2224 Sacramento Drive, West Lafayette, IN.  He will be interred in a family plot at 3:30 pm at Oaklawn Memorial Gardens in Fishers, IN.  In lieu of flowers, donations can be made to Battle Ground Summer Recreation online at www.bgsummerrec.com.