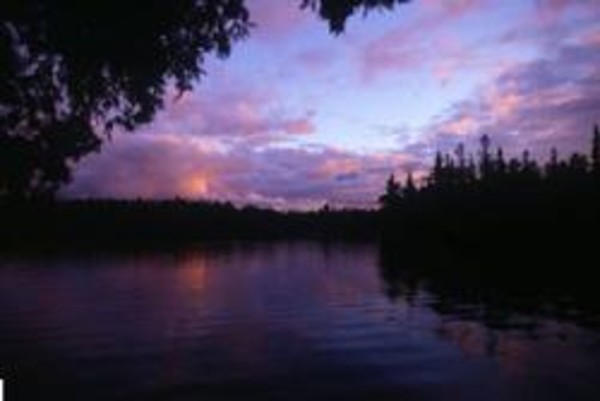 Jerry Reynard, 57
William Gerald “Jerry” Reynard, Jr. of Lafayette died at 8:40 PM on Tuesday, October 11 after a long battle with pancreatic cancer.
He was born October 15, 1953 in Hartford City, Indiana, to Mary Pauline Wilson Reynard and the late William Gerald Reynard, Sr.
After graduating from Blackford County High School in 1972, Jerry attended Ball State University. He married Michele Corinne Mills on May 20, 1975 in Muncie. She survives. He then graduated from Ball State with his Bachelor of Science in Accounting in 1976.
Jerry was Department Director of Accounting for St. Elizabeth Regional Health in Lafayette. He had been with the organization since being hired as a staff accountant for Lafayette Home Hospital in 1979. He loved his job, his workplace, and his co-workers.
A lifelong Yankees fan, Jerry enjoyed attending Major League Baseball games, and continued doing so until he was unable to travel. Along with baseball, he enjoyed watching John Wayne films and Sherlock Holmes mysteries. Other hobbies included going on bike rides, yard work, and home repair projects. He enjoyed volunteering time with Sheltie Rescue of Greater Lafayette. Most of all, he loved spending time with his family.
Preceding him in death, along with his father, was a sister, Jeannie Carol Reynard.
Surviving along with his mother are a sister, Linda Conklin, and a brother, Joseph Reynard, all of Hartford City. An aunt, Phyllis Wisner, resides in Union City. Also surviving is his wife of 36 years, Michele, their two children, Cory and Amanda, and his Shelties, Muncie, Diego and Barky, all of Lafayette.
In lieu of flowers, donations can be made to St. Elizabeth Hospice. Visitation 1-3pm Monday Soller-Baker Lafayette Chapel .3pm Funeral Soller-Baker Lafayette Chapel. Burial will take place at MeadowView Cemetery. Fr Paul Graf Officiating.Memorial Contributions To St Elizabeth Hospice.