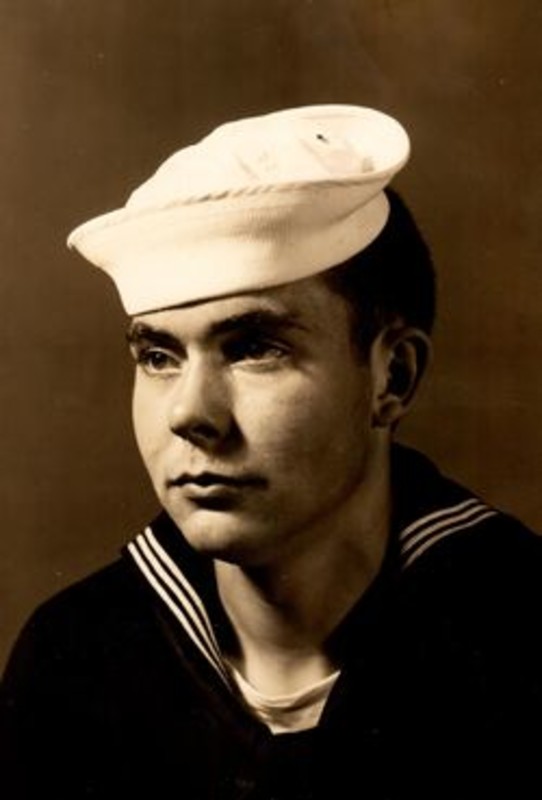 He was born October 18, 1931, in Independence to the late A. Grant and Vera Kirts Buck.

Bill was a 1949 graduate of Klondike High School.

Bill retired from the United States Postal Service after 30 years, 23 years as a carrier with the last seven as a supervisor.

Bill enjoyed the company of his dog, Candy and watching old westerns onTV.

William was preceded in death by two brothers, Harold and Howard and a sister, Helen

Interment will be at Tippecanoe Memory Gardens, West Lafayette, IN.

Memorial Contributions may be made to: Armstrong Chapel, Harvest Chapel, or Food Finders Food Bank.