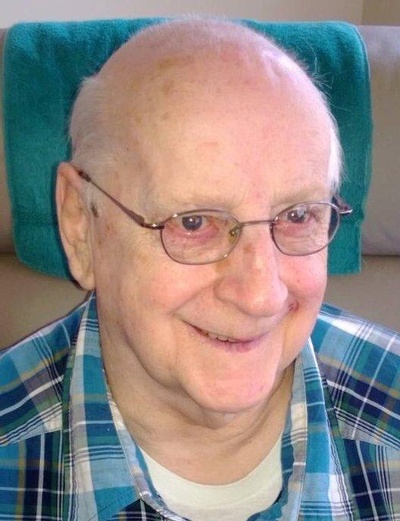 He was born November 25, 1936 in Lafayette to the late Marion M. and Margaret E. (Montgomery) Davis.

Bill owned and operated a Standard Oil/Amoco Station for 41 years before retiring in 1993.

He was a member of the Eagles and Moose Lodges and enjoyed spending time with family and friends.

Bill will be remembered for his incredible sense of humor and generous and caring heart.

Funeral Service will be held at 2:00 pm on Wednesday, January 9, 2019 at Soller-Baker Lafayette Chapel with Chaplain Rich Stoll officiating. Entombment will follow at Tippecanoe Memory Gardens.

Those wishing may contribute in William’s name to either Great Lakes Hospice, the American Heart Association or Diabetes Association.