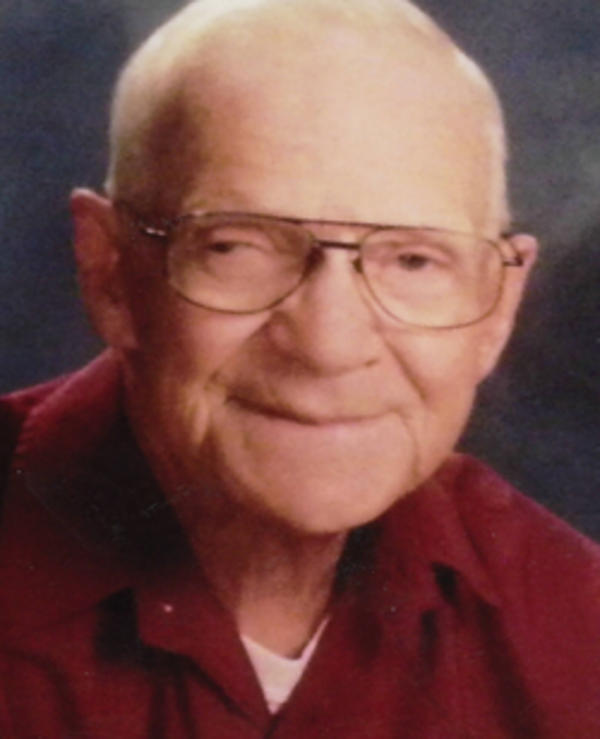 William E. Sickels, 85 William E. “Buck” Sickels, 85, of Stockwell, died at 5:30 pm on Saturday, January 3, 2015 at Indiana University Health. Buck was born December 26, 1929 in Dayton, Ohio to the late Alvie and Gertha Owens Sickels. He served in the United States Army from January 29, 1946 to November 19, 1948 in the tank division. His first marriage was to Dorothy Everhart and she passed away. He then married Phyllis J. Rodgers Dyer on April 4, 2009 in Stockwell and she survives. Buck enjoyed horses, stockcar races, fishing, woodworking and yard work. He was member of the Stockwell United Methodist Church, Past Master of Tippecanoe Masonic Lodge #492, West Lafayette American Legion Post #492, and VFW #1154. Surviving along with his wife Phyllis, is son, Gary Sickels (Deb) of Stockwell, daughters, Cathy King (Bob) of Elk, Washington and Patty Jewell of Lafayette, son, Larry M. Dyer of Stockwell, his brother, Jack Sickels of Lafayette and a sister, Pauline Larimer of Monticello. Also surviving are 12 grandchildren and 13 great grandchildren. Visitation will be from 10:00 am until the time of the service at 11:00 am on Thursday, January 8, 2015 at Stockwell United Methodist Church with Rev. Mark Berg officiating. Burial will follow at Yorktown Cemetery. He was preceded in death by a son, Tom Sickels, a daughter, Lisa Butler, a sister, Becky Eads and a granddaughter. Those wishing may contribute in William's name to the Stockwell United Methodist Church.