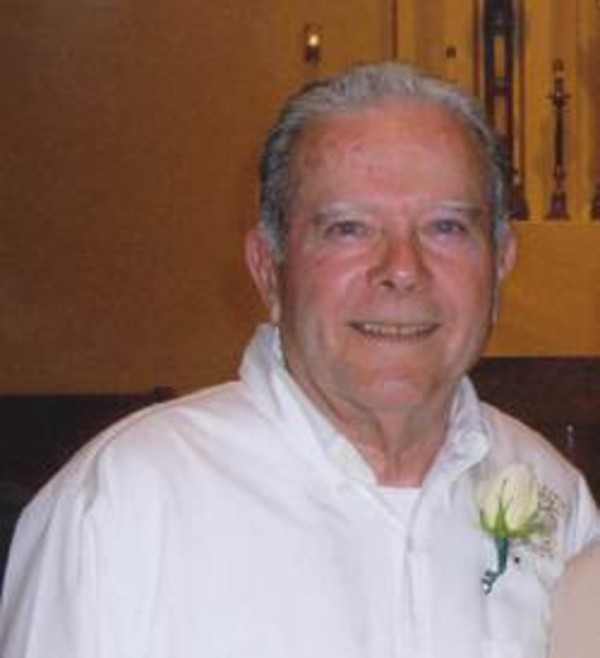 William E MacIntire, 84, of West Lafayette passed away Friday, February 7, 2014, at St. Elizabeth East. He was born January 6, 1930, in Lafayette to the late Charles MacIntire and Adeline Bresnahan Lane. Bill graduated from Lafayette Jefferson High School and served in the United States Army during the Korean War. He married Mary Charlesworth Kolb in 1980 and she survives. Bill was a devoted husband and Mary was the love of his life. William worked as a sheet metal worker with the Sheet Metal Workers Local 20 Union for 60 years and had worked at Snyder-Lehnen for many years. He was a member of St. Boniface Church, Eagles and Moose Lodge, American Legion and the VFW. Bill enjoyed traveling, professional sports of all kinds, and spending time with his family. Surviving along with his wife are children Cindy Landseadel (Bob)of Lafayette, Donita Navarra (Fred) of West Point, Mike Kolb (Brenda) of West Lafayette, 5 grandchildren and 5 great grandchildren. Also surviving is his sister Janice McManomy of Michiana Shores, IN and a brother Charles MacIntire (Genevieve) of Ft. Myers, FL. Bill was preceded in death by a son Billy Kolb, sisters Patty Viola and Joann MacIntire, and his brother Dickie Lane. Visitation will be 1 hour prior to a 2:00 PM funeral service Thursday at Soller-Baker Lafayette Chapel, 400 Twyckenham, Blvd. Burial will be at St. Mary Cemetery.