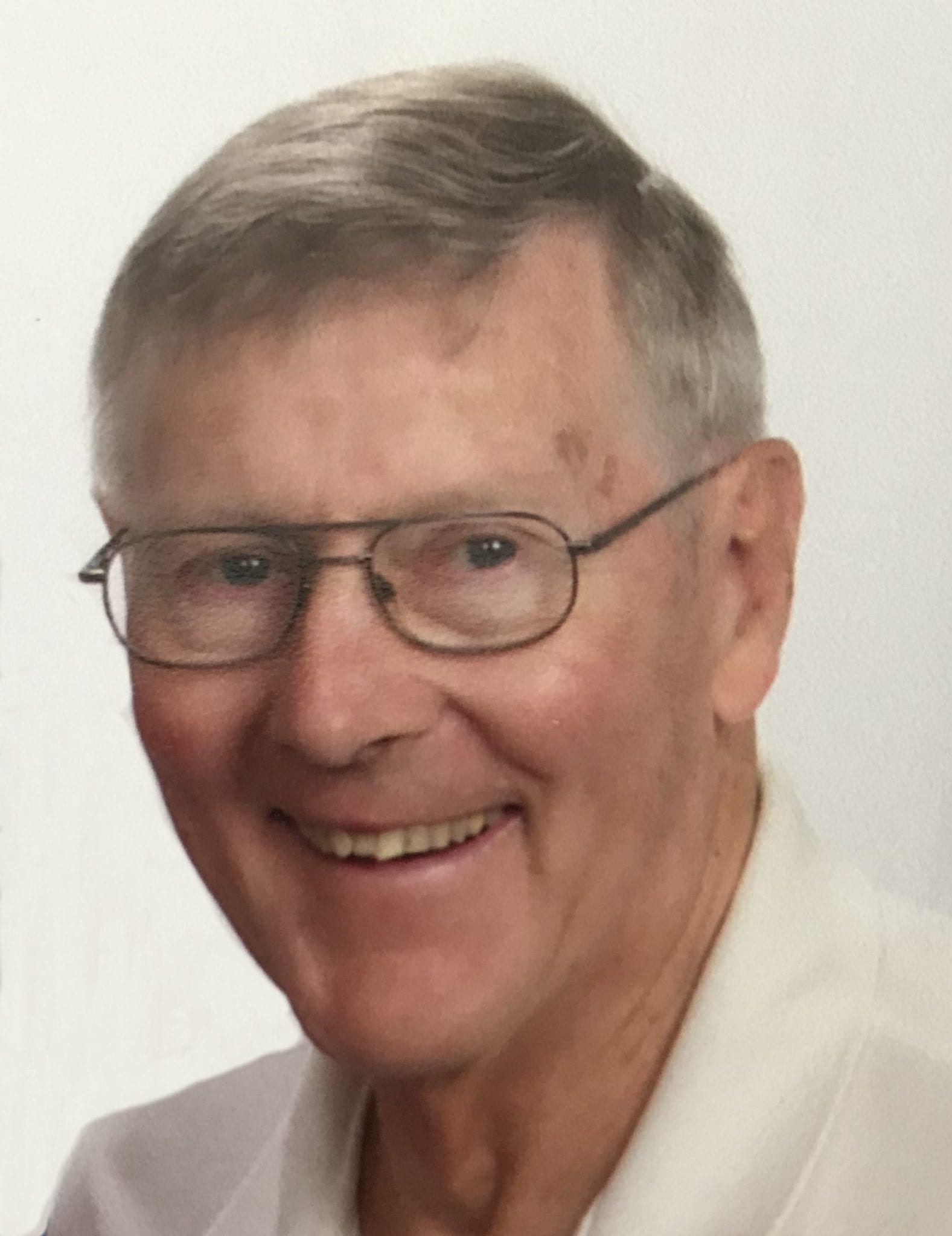 He was born in New York City, NY to the late George F. and Mildred E. Baitinger. He was a graduate of Forest Hills High School in Forest Hills, NY and Marietta College where he obtained a B.S in Chemistry & Physics. Bill also received a M.S degree in Chemistry from Purdue University.  He married the love of his life, Paula K. Baitinger.  They were married for 61 years, she survives.  Bill enjoyed his time as a Boilermaker and worked as a chemist, teacher and administrator at Purdue University and PRF for over 55 years.

Bill was passionate about investing time in the greater Lafayette business community.  He was a part of the founding of Bioanalytical Systems Inc. and served on its board for many years.  His entrepreneurial spirit thrived as he collaborated with his wife in two local businesses.  They ran The Shoe Tree retail stores and later he was the Broker for Parkway Realty. He was a strong encourager of his son Mark’s local business, Sound Lab, Inc.   Bill served on the board of the West Lafayette Economic Development Commission and was proud to be a part of the thriving success of the city that he loved living in.

Bill was a beloved father.  His signature parenting moves included positive patience during kitchen table homework sessions, reading aloud countless books, cunning hiding and seeking, “one more, Dad! ” pitch or throws during summer coaching seasons at Klondike, and he could always be counted on for another apple dumpling or arrow head at the Feast of the Hunters Moon.  It was his greatest joy to witness his (grand) kids enjoy the love of being on a local body of water to experience the thrill of catching a very large fish.

He also enjoyed his hobbies! During various phases he honed his skills in stained glass craft, RC airplanes at McAllister Field, and farming giant pumpkins (600 lbs. record).  You could find Bill flying his hot air balloon over Lafayette or drift fishing on one of the lakes or streams in Indiana.

Along with his wife Paula, he is survived by his children, Stacey Burr of West Lafayette, William & Angela Baitinger of Carmel, and Mark Baitinger of Lafayette; 5 grandchildren, Abigail and Allison Baitinger, Evan and Jensen Burr, and Matilda Baitinger.

Bill believed that a great place to live was made up of great neighbors. He considered West Lafayette to be his neighborhood.  He would be happy if you would considering supporting your neighbors with a contribution in his name to Food Finders, 1204 Greenbush Street Lafayette, IN 47904 or at www.food-finders.org.