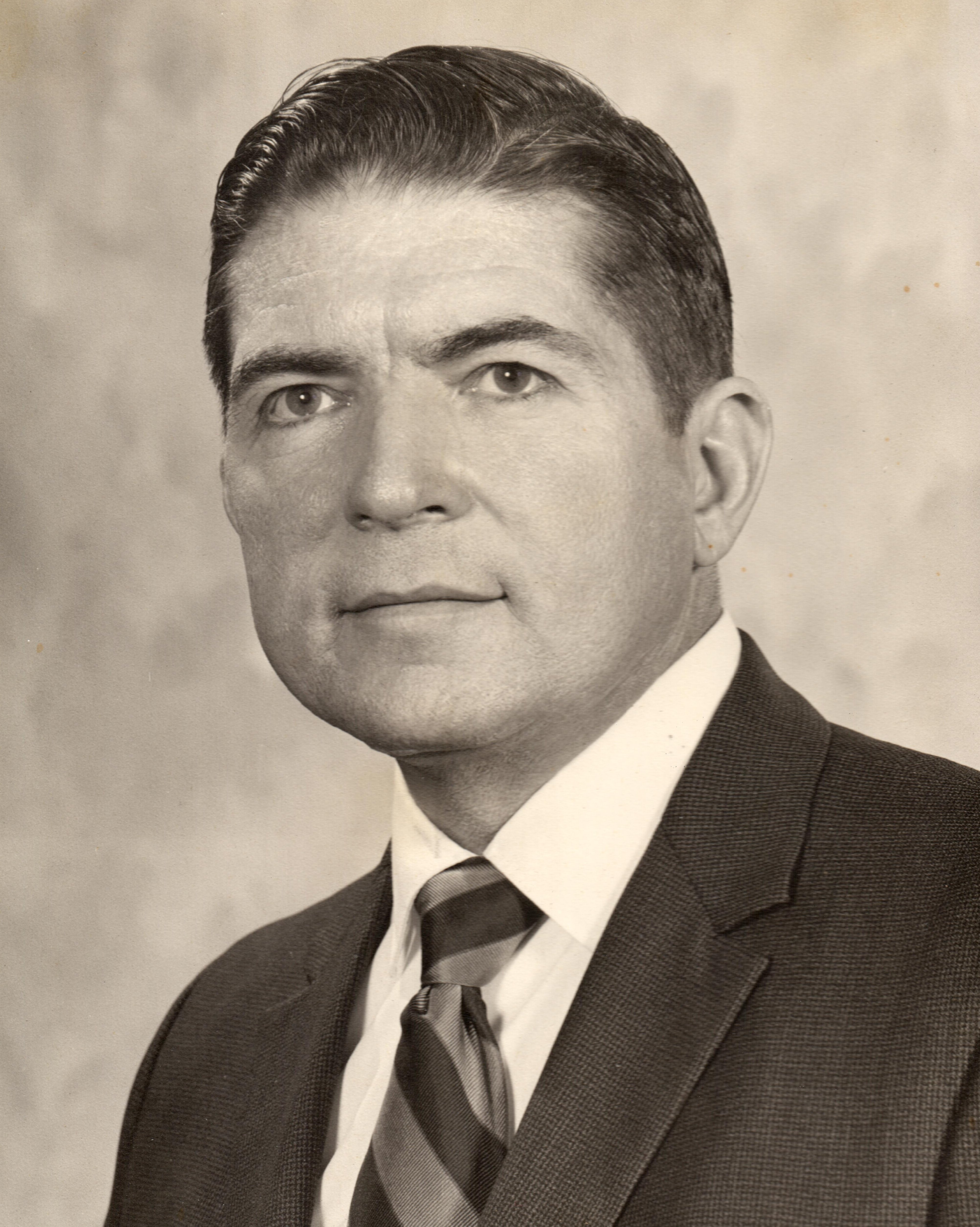 William “Bill” D. Jessup, 97, of Lafayette, passed away on Wednesday, April 1, 2020 at The Springs.  He was born October 21, 1922, in Sheridan to the late Dorval and Adelia (Stevenson) Jessup.  William graduated from Arsenal Technical High School in Indianapolis and had attended Indiana University.  He was a veteran of the Navy serving in World War II.  His marriage was to Elizabeth VanDeever in 1957 and she preceded him in death in 2009.  William worked as a realtor for Metropolitian Realestate in Lafayette for 30 years, retiring in 1982.  He was a member of the American Legion #11, VFW #1154 and the 40 & 8.

Because of restrictions in place due to the corona virus, a private service will be held on Friday.  Interment will be at Tippecanoe Memory Gardens in West Lafayette.  You may sign the guest book and  leave memories at www.soller-baker.com