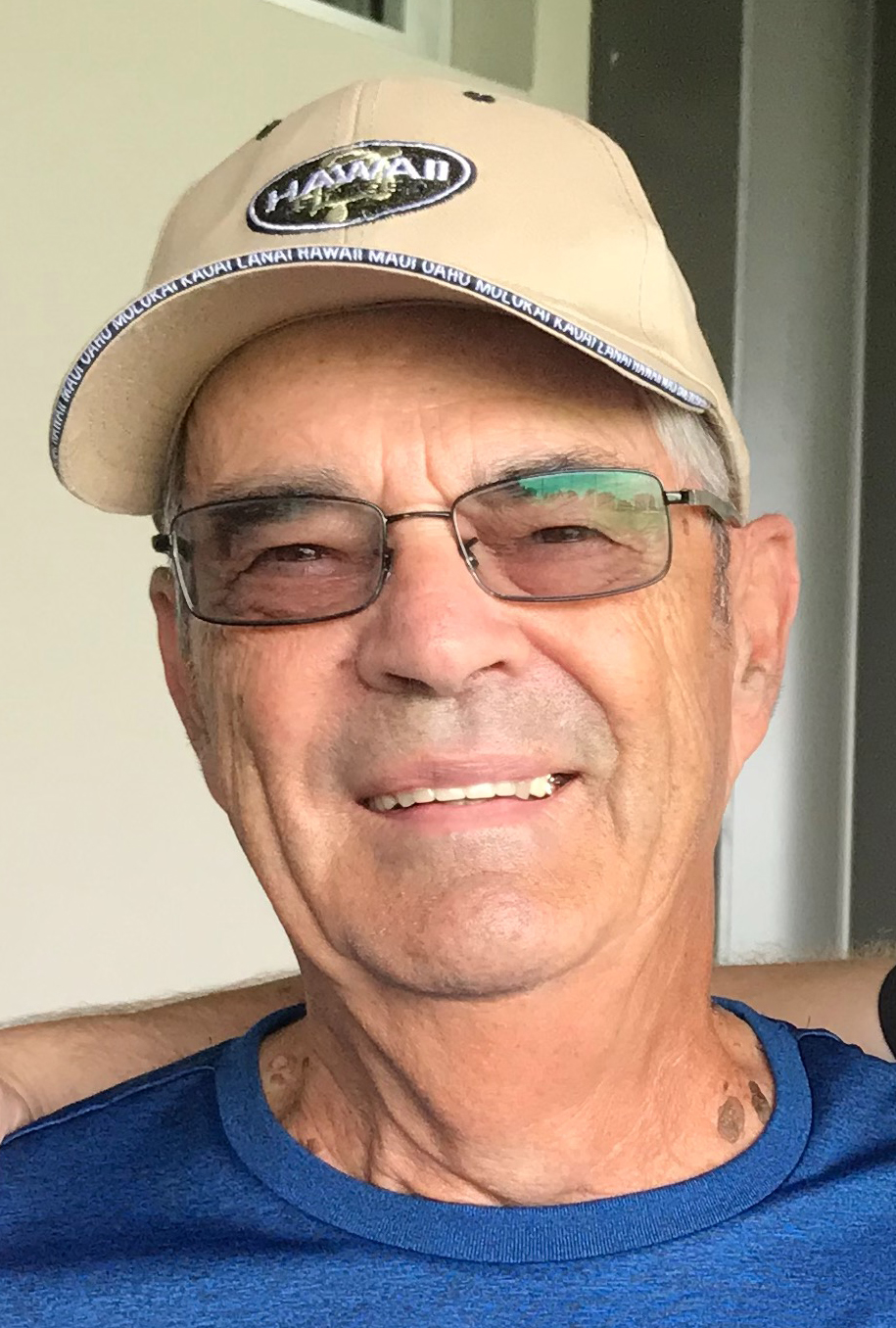 Bill was born in Hammond, Indiana on 3/26/39 to Emily and Lester Conaway.  He graduated from High school and joined the Navy where he was honorably discharged after 3 years of service.  He moved to Lafayette where he started working at Lafayette National Bank. He married  Jackie Cisco in October 1960.  3 children followed within 5 years.

Bill wanted his kids to be raised in the country and moved the family to a small farm outside of Lafayette when they were young.  While living there, he learned how to raise and care for laying hens, horses, pigs, cats, dogs and 3 rowdy kids.  He made friends easily and helped neighbors in any way he could.  He and his kids learned how to bail hay, train and show horses, grow great gardens, and learned how to build all sorts of things. He was a true gentleman farmer and juggled that with working at the bank for more than 30 years.

Bill was very active in the community and over the years worked with the Lafayette Jaycees, the Boy Scouts and Soapbox Derby, and Wabash Center. He was active in church, serving in many capacities both in Lafayette at Christ United Methodist Church, and at Super Sun Chapel in Apache Junction Arizona. His kids were involved with 4-H and summers were spent helping kids with projects, showing horses and going to the  county and state fairs.

For many years after retirement, he and Jackie were active with Nomads doing charity work throughout the Southwest.  They eventually decided to snowbird in Apache Junction, Arizona where they joined the community of Superstition Sunrise. It was there that Bill fell in love with the mountains, jeeping, learned stonework and continued his habit of helping anyone and everyone with anything and everything. His kids knew that whenever he came for a visit, he would need a project to do because Bill never sat still. Bill was also an avid golfer, a game he played until the end of his life.

Bill will be greatly missed by his children and their spouses, grandchildren and great grandchild. He will be missed by his friends in both Lafayette and Apache Junction.  Bill leaves a legacy of caring and helping wherever he was.  A memorial service will be held at Christ United Methodist Church on October 24, 2020, in Lafayette Indiana at 1:00 pm.  Any memories, stories or pictures you wish to share can be sent to d.sepeta@gmail.com. In lieu of flowers, those wishing may contribute in Bill’s name to Christ United Methodist Church at 3610 S. 18th St. Lafayette, IN 47909 or Super Sun Chapel at 702 S. Meridian Rd. Apache Junction, AZ 85120.