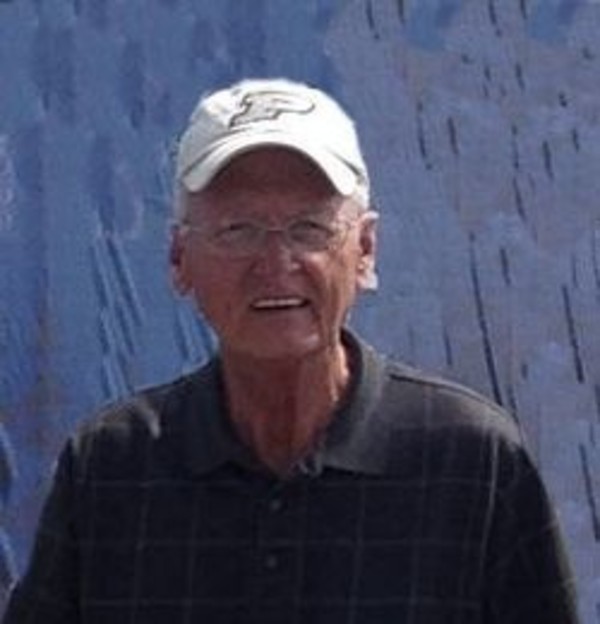 William C. Morland, 67, of Lafayette died Thursday, May 19, 2016 at his home.  He was born May 10, 1949, in Decatur, IL, to the late Leo and Betty Kerr Morland.  William graduated from St. Teresa High School in Decatur, IL in 1967.  On August 26, 1967 he married Sally Fleckenstein in Decatur, IL and she survives.  William worked for Ferguson Enterprises and retired 2008.  He enjoyed fishing, restoring cars and going to car shows.  Surviving along with his wife are his sons Brian T. Morland, Brad M. Morland both of Lafayette, grandchildren Ashlyn, Brady, Cody, Abigail and Jack.  Also survivning is his brother Leo Morland (Sandi)  and a sister Ruth Wrigley (Mike) all of Forsyth, IL.  William was preceded in death by his son Jason T. Morland.  Visitation will be from 4:00 pm until the time of the service at 6:00 PM on Thursday, May 26, 2016 at Soller-Baker Lafayette Chapel, 400 Twyckenham Blvd.  Inurnment will be at Johnson Cemetery in Stockwell at a later date.