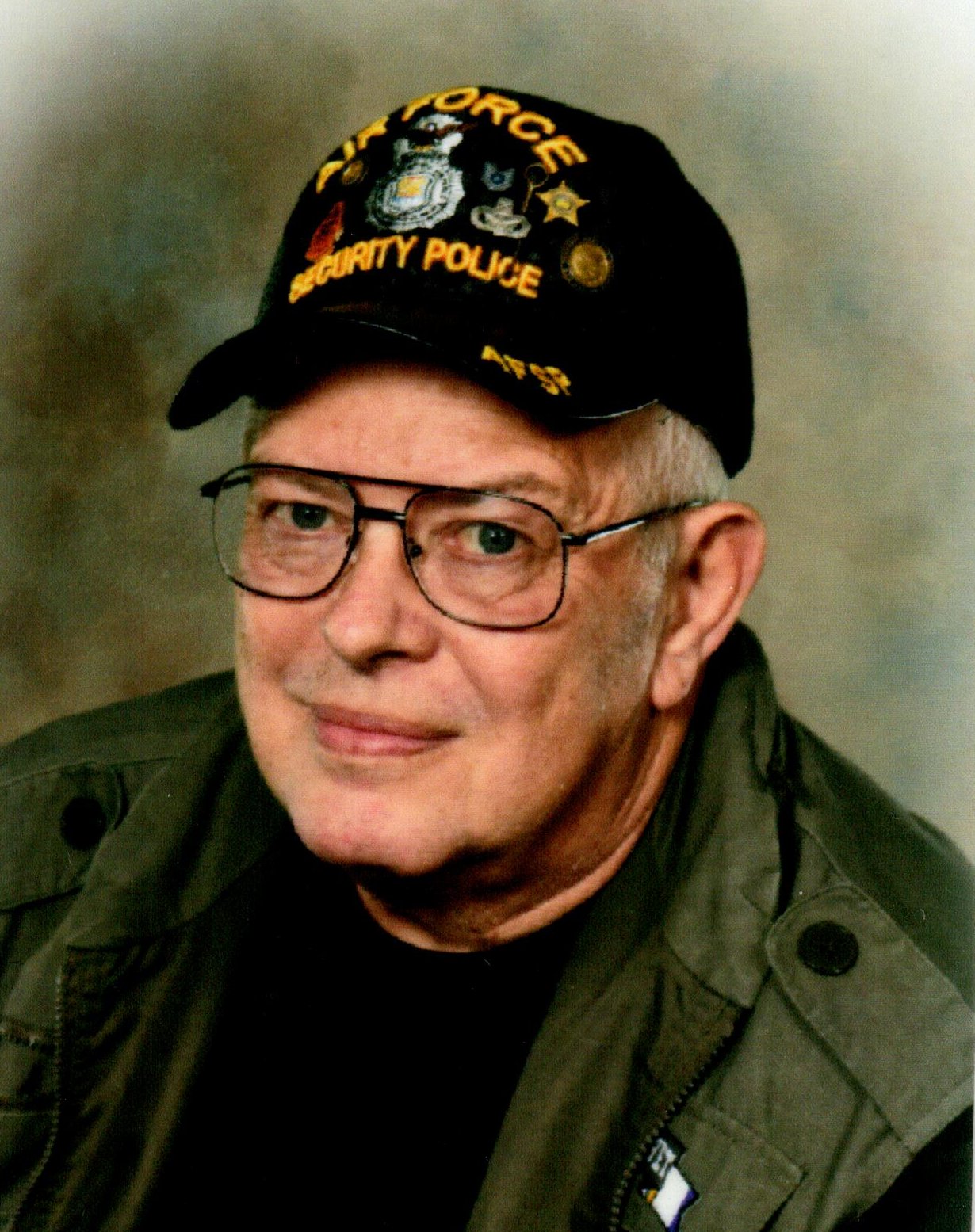 Bill was a proud veteran of the US Air Force serving 20 years before retiring as a Tech Sargent in 1990.

His marriage was to Debra Fliflet and she survives.

After retiring from the Air Force Bill worked as a corrections officer for the Tippecanoe County Corrections facility and also as a security guard.

He was a member of American Legion Post #11 and although he enjoyed computers and collecting things, earning the nickname “Gadget Man”, working was his passion.

William was preceded in death by his sister, Teresa Green.

Visitation will be from 2:00 pm until the time of the service at 3:00 pm on Wednesday, December 1, 2021 at Soller- Baker Funeral Home, 400 Twyckenham Blvd. Lafayette, with Pastor Todd Ladd officiating.

Memorial contributions may be made in Bill’s name to the Wounded Warrior Project.