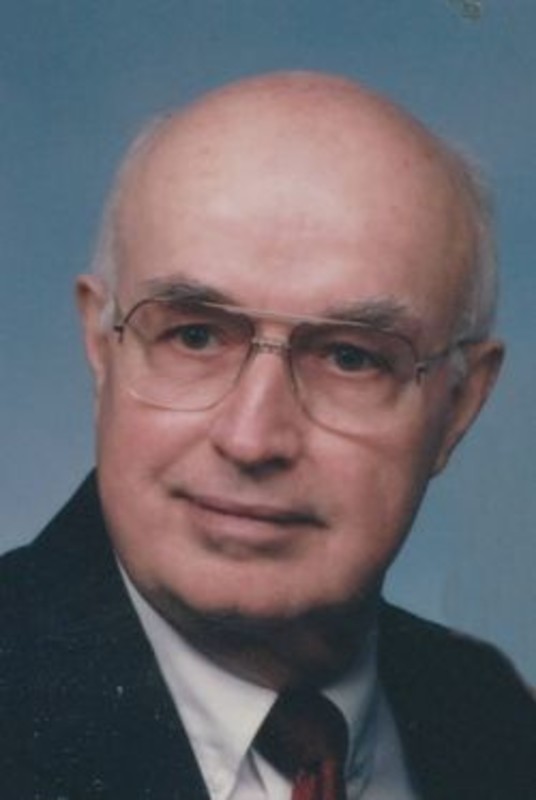 William Boyd Mills, 90, of Lafayette, passed away at 12:01 am Monday, December 1, 2014 at his residence. He was a much loved husband, father, grandfather, friend and humble servant of God. He was born May 8, 1924, in Elkhart, to the late Boyd and Clara Marie Mills. After graduating from Elkhart High School in 1942, William was drafted into the U.S. Air Force and was stationed in England until 1945. He then volunteered as an infantry replacement with the 80th division of the 3rd Army until the end of the war. After the war he went to Purdue University graduating in 1949 with a degree in agriculture. On July 2, 1949 he married Mary C. Held at St. Boniface Catholic Church in Lafayette and she survives. From 1949 until his retirement in 1979, William worked for the US Postal Service. William was a member of St. Boniface Catholic Church, Knights of Columbus, American Legion, National Letter Carriers Association, Central Catholic 21st Century Club and Serra Club. He and his wife volunteered for Meals On Wheels for twenty years. He enjoyed spending time with his family, fishing, gardening , traveling, carpentry and music, especially violin music. Surviving along with his wife are son David and Marilyn (Gonyou) Mills and their children Joseph, Anne, Theresa, Claire, Samuel, James and Stephanie, Juli and Vincent Gonyou; son, George and Mary Mills and their children Karen, Ellen, Jeanne and Kevin; daughter, Joan and Tony Weiss and their children Paul & Marie; son Thomas and Donna Mills and their children Thomas, Kathleen, Daniel, Christopher, Timothy and Jennifer. Also surviving are thirteen great-grandchildren. He was preceded in death by a grandson Nicholas A. Weiss, a daughter-in-law Margaret Mills, a sister Margaret Miller and a brother Jack Mills. Visitation will be 5:00 until 8:00 pm with Rosary service at 4:45 on Sunday, December 7, 2014 at Soller-Baker Lafayette Chapel 400 Twyckenham Blvd. Lafayette, IN 47909. A Mass of Christian Burial will start at 10:30 am on Monday, December 8, 2014 at St. Boniface Church at 318 N. 9th St Lafayette, IN 47904 with Fr. Timothy Alkire officiating. Burial will follow at St. Boniface Cemetery. Those wishing may contribute to the Lafayette Area Catholic Schools or St. Boniface Church in lieu of flowers.