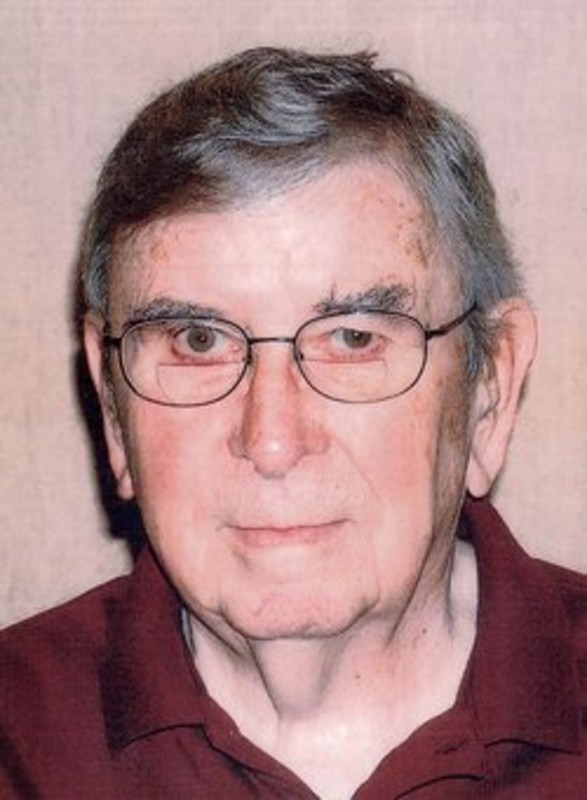 William B. Chew, 90 Bill Chew was a great storyteller. If he were to tell you his life story, he would say he was born February 7, 1924, in a small Indiana town called Shirley, where he was shaped by the guidance of Leslie Morris Chew, a wise and honest well driller, and Florence, who baked delicious berry pies. His older sister Mary called herself Jerri and wrote wonderful stories for the local paper. At 18, Bill joined the United States Army Air Corps. He made 2nd Lieutenant and was a good pilot; so good that he was assigned as a trainer on the B-17, AT-6, and B-29. Using the GI Bill, he attended Purdue, where met a cute co-ed named Ava Jean Alexander, originally of Greensburg, Indiana. Bill earned his Bachelor's degree in Mechanical Engineering, married Jean on November 23, 1949, and went on to earn his PhD from Purdue in Industrial Psychology. Bill worked for General Motors for more than 30 years, retiring as the Director of Strategic Planning. During that time, he represented GM on special assignment with John Dunlop, United States Secretary of Labor during the Ford Administration, and attended the Harvard Executive Program. After retirement, Bill fulfilled a wish list of aerobatic flying, racecar driving, piloting a glider, and riding in a hot air balloon. Only whitewater rafting remained, but after his quadruple bypass, he decided against it. Bill designed and built award-winning furniture, read about everything, and wrote heartwarming memoirs of his youth. He and his surviving wife Jean spent 65 happy years together collecting antiques and traveling to spend time with their six surviving children: son, Paul Chew (wife Raf) of Ithaca, NY, daughter, Marta Mosteit of West Lafayette, son, Bruce Chew (wife Margie) of Kennebunkport, ME, daughter, Mary Jane Chew of West Lafayette, son, Michael Chew (wife Nancy) of Exton, PA, daughter, Melinda Chew (husband Mark Osowick) of Columbus, and 13 grandchildren: Katie, Billy, Stephanie, Johnny, Marika, Michael, Laura, Camille, Selene, Michaela, Ava, McCormack, and Riley. Bill's life story has come to an end, but the Epilogue belongs to his family who loved him very much and always will. Interment at Tippecanoe Memory Gardens will be private for family only. A public memorial service will take place at University Place in the Great Room, on Friday, October 17, at 10 a.m. Those wishing may contribute to the National Parkinson's Foundation, Gift Processing Center PO Box 5018 Hagerstown, MD 21741-5018, or the UPR Foundation (University Place Foundation), 1700 Lindberg Rd. West Lafayette, IN 47906.