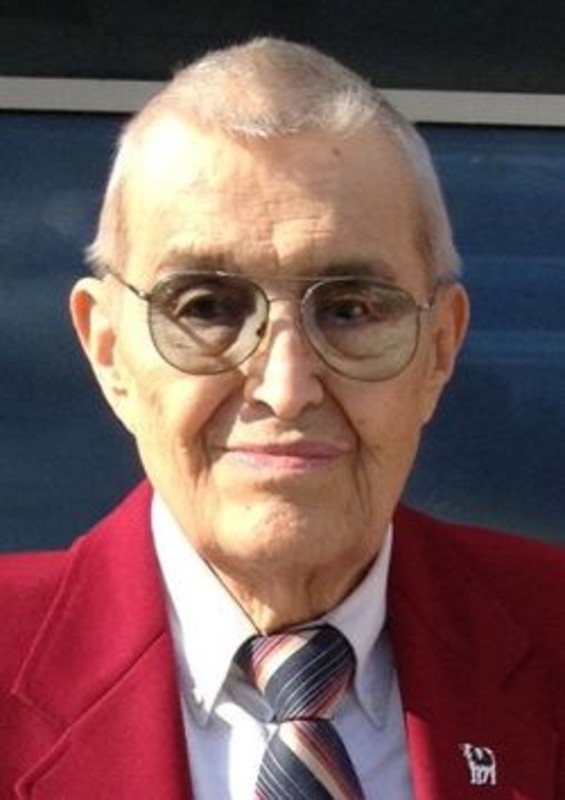 He was born on Father’s Day, June 17, 1928 in Oak Park, Illinois to the late Willard M. and Lucille Margaret (Jones) Dillon. Will graduated from Oak Park and River Forest Township High School on June 13, 1946. Three days later he enrolled at the University of Illinois to study agricultural science. He received a B.S. in 1949, then continued as a graduate student in dairy science. He met future wife and fellow grad assistant, Dorothy Jean Johnston, at a departmental picnic. They married in 1950. During the Korean War, he served with the U.S. Army Security Agency from 1952–54. He returned to school at the University of Illinois to complete his Ph.D. in dairy cattle genetics in 1956.

Will first used his education while working as a dairy farmer in Dekalb County, Illinois from 1956–1963. He then worked as an Extension Dairy Specialist in the Department of Animal Sciences at Purdue University, retiring in 1994. After a brief period of leisure, Will devoted the second phase of his life to giving back to others. He tutored students in math as a daily volunteer at the Lafayette Adult Resource Academy (LARA). His mantra was “Math is Beautiful!”

Will held a private pilot’s license from 1965–1980 and built his own two-seater airplane —a Stits Skycoupe — in the early 70s. He was a starter at both the Purdue University and Coyote Crossing golf courses and loved sharing his free golf rounds with friends. He enjoyed playing bridge and faithfully attended the Purdue Women’s Basketball home games with his granddaughter.

He is survived by his two children, Susan (Dillon) Ferringer of West Lafayette and Sandra Dillon of Austin, Texas; son-in-law Jim Ferringer and granddaughter Morgan Ferringer, also of West Lafayette; and a sister, Margaret Ann Needel of Bartlesville, Oklahoma. Along with his wife and parents, he was preceded in death by two sisters and one brother.