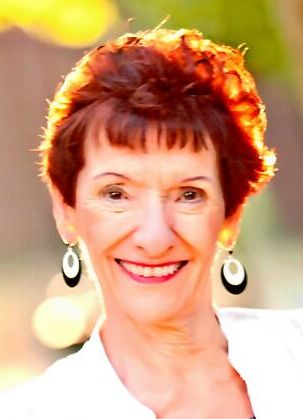 Wilda D Pritchard, 85, passed away peacefully in her home on December 14, 2020, surrounded with love by her family.

She was born on a farm in Beaverville IL, a French Canadian community, on October 18, 1935 to Lionel and Lorena LaReau. Speaking only French until the age of four, the family moved to town where she quickly picked up English while playing with friends.  In 1952, they moved to Lafayette where she graduated from St. Francis HS. She married John (Jack) Cramer in October 1953, they divorced in 1965.  On August 4, 1970 she married the love of her life, Gordon Pritchard, he died September 1, 1991.

Wilda was a bookkeeper with Worrall Propane and Neighborhood Housing Services, retiring in January 1995.  She was a member of St. Ann’s Church, St. Ann’s Rosary Society, American Legion Auxiliary and VFW.  She sang for years in the St. Ann’s choir, volunteered with Caregiver Companion, loved Purdue sports, gardening and fishing. She had a strong compassion for others, always seeing the good in people.  Her sense of humor kept everyone laughing even in her last days. She was a joy to all who met her and will be greatly missed!

Wilda was preceded in death by her son David Cramer, step-daughter Kim Snyder, and brothers Charles and James LaReau.

There will be a private Mass for family at St. Ann’s Church on Thursday morning.  In lieu of flowers, please donate to St. Ann’s Soup Kitchen or Food Finders of Lafayette.