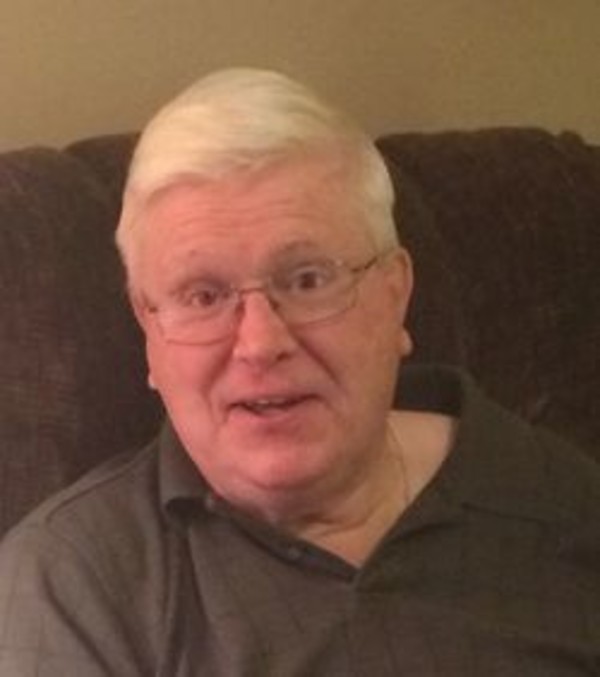 After a gradual decline due to vascular dementia, Wayne Joseph Dahmen, 75, passed away peacefully at home on February 16th in West Lafayette, Indiana. He is survived by Eileen, his wife of 52 years, and five children Jesse, Kathryn, John, Brian, and Lynne and 5 grandchildren. Wayne was born August 10, 1940 to Louise and Henry Dahmen in the small town of Chewelah, Washington. He and his 3 brothers grew up on a small dairy farm, and then he attended Washington State University from which he received his undergraduate degree in bio chemistry. Wayne then moved to California and received his PhD in Plant Physiology in 1970 from the University of California at Davis. While there, he married Eileen Grace Wood and started his family, before moving on to post-doc work in Ames, Iowa. He completed a year’s training in the Plant Breeding group at Iowa State University, working on a Rockefeller grant to develop a cross between corn and sorghum. In 1971, Wayne moved his family to Springfield, New Jersey and he started with Merck & Co. While with Merck in the Agriculture/ Vet division, he spent his career working in the International Area of Crop Protection. This allowed Wayne to travel the world and spend time in countries throughout the mid and far east, Africa, and South America. He enjoyed collecting artifacts from the countries that he visited and experienced a wide variety of culture in the 1970s and 1980s before retiring in 1993. After retiring from Merck, Wayne started a career in real estate in the central New Jersey area and enjoyed his retirement spending time fishing, reading, and working in his garden. As his children left for college and started their own lives, Wayne and Eileen moved to Lebanon, then Flemington, NJ before moving to Northboro, MA in the year 2000. In Northboro, Wayne and Eileen enjoyed their continued retirement together and established a household which served as the central gathering place for family events and visits. Wayne took great pride in his emerald green lawn, flowers, and small garden of tomatoes which he liked to eat right from the vine. He enjoyed the many family visits, and was a big part of several of his grandchildren’s life. After suffering a stroke, in 2012 Wayne and Eileen moved to West Lafayette, Indiana as part of their continued retirement and to be next door to their youngest daughter and son in law, Lynne Dahmen and Ahmed Idrissi Alami, and 2 grandchildren. The services will be held at Soller-Baker West Lafayette Chapel 1184 Sagamore Parkway West, West Lafayette, on Saturday, February 20th. Visitation at 10 am, service at 11. In lieu of flowers, consider making a donation to FoodFinders BackPack program (https://donatenow.networkforgood.org/FoodFinders?code=WEBGIVE)