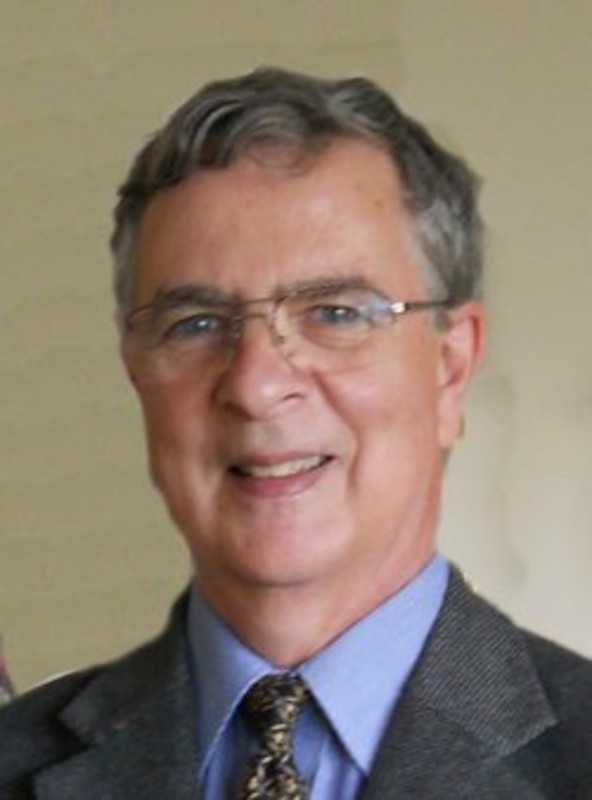 Wayne C. Muench, age 68, Lafayette, Indiana, was called home to his heavenly dwelling on January 30, 2017. He had been under Southern Care Hospice at home.

He was born August 24, 1948 in Covington, KY at St. Elizabeth Hospital to Elmer Henry Muench and Mary Elizabeth (Cooper) Muench. Wayne grew up in Newport, KY, attending St. Bernard School, Covington Latin School, and Thomas More College, where he received a B.A. in Chemistry. In 1973, he graduated from Purdue University where he was awarded a Ph.D. in Organic Chemistry.

Wayne had a long and successful career in the chemical industry, working at Dow Chemical Company in Midland, MI for 17 years in project management and as a senior research chemist; Great Lakes Chemical Company, 5 years as a project manager in plastics; In 1995, he began a 13-year career in academics at Purdue University as the Director of Instructional Studies for the Senior Chemical Engineering Labs and later as Safety Director for the School of Chemical Engineering.

Wayne was very committed in his Christian faith, serving in church as teacher for not only college age, but seniors. His love and focus on his Christian walk lead him to an intense interest in learning more about his Lord and Savior Jesus Christ. He was especially interested in Eschatology, Study of Last Days Events.

Wayne was a loving husband, father and grandfather and possessed so many endearing qualities to many with his wonderful communication skills of listening, caring, infectious humor and interacting with people. He was a kind and compassionate spirit, humble and a true gentleman.

He is survived by his wife, Pamela Ailes Muench, of Lafayette, IN; two children, from a previous marriage, Tracey McCay, (Jim) of Michigan City, IN; Robert Muench, Lake Zurich, IL; two step children, Rebecca Risch, Lafayette, IN; and David Risch, Lafayette, IN. One sister, Tricia Mendell, Dayton, KY; and a brother, Daniel Muench, (Heidi) Powhatan, Virginia; a grand-daughter Corinne McCay and two step-grandchildren, Carson and Ashleigh Risch; nephews, Alan Flinchem; Hunter Muench, Cooper Muench and Parker Muench. He was proceeded in death by his father, Elmer Muench, in July of 1991; his mother, Mary E. Muench, in July of 2002 and a step-daughter, Beth Ellen Risch Stayer, in 2009.

Wayne was a member of the Berean Baptist Church, Lafayette, IN; His past professional memberships included: American Chemical Society, Society of Automotive Engineers, ASM International and the Adhesion Society. Wayne held three patents to Dow Chemical and had published numerous articles on a variety of Dow propriety subjects.

Visitation will be from 9:00 AM until the service begins at 10:00 AM, Thursday, February 2, 2017 at Soller-Baker Funeral Home, 400 Twyckenham Blvd., Lafayette, IN 47909. Rev. Scott Goodwill will be officiating. Interment will follow the services at Meadow View Cemetery in Lafayette.