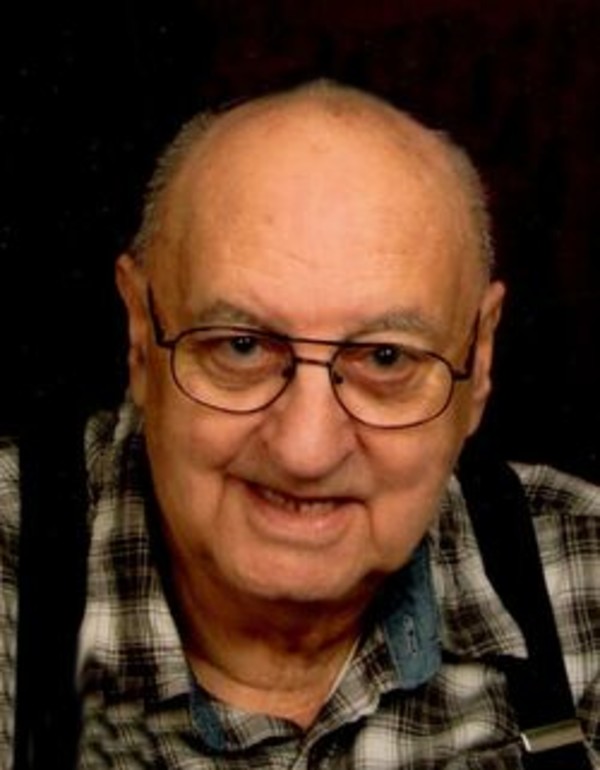 He was born October 13, 1935 in Lafayette to the late Marcus and Elizabeth (Dienhardt) Spalding.

Warren was a mechanic for over 30 years working at various shops in and around the community.

He served our country in the Army National Guard from 1953 until 1964.

He was a member of the American Legion, Moose Lodge, Indianapolis Order of Foresters and Lafayette Bowling Association. Warren attended several of the Brickyard 400’s.

Funeral service will be held at 10:00 am on Tuesday March 28, 2017 also at Soller-Baker Lafayette Chapel at 400 Twyckenham Blvd. Lafayette, IN 47909. Burial will follow at Tippecanoe Memory Gardens in West Lafayette. In lieu of flowers those wishing may contribute in Warren’s name to Greater Lafayette Honor Flight envelopes will be available at the funeral home or you can donate by going to www.greaterlafayettehonorflight.org. You may sign the guest book and leave memories at www.soller-baker.com