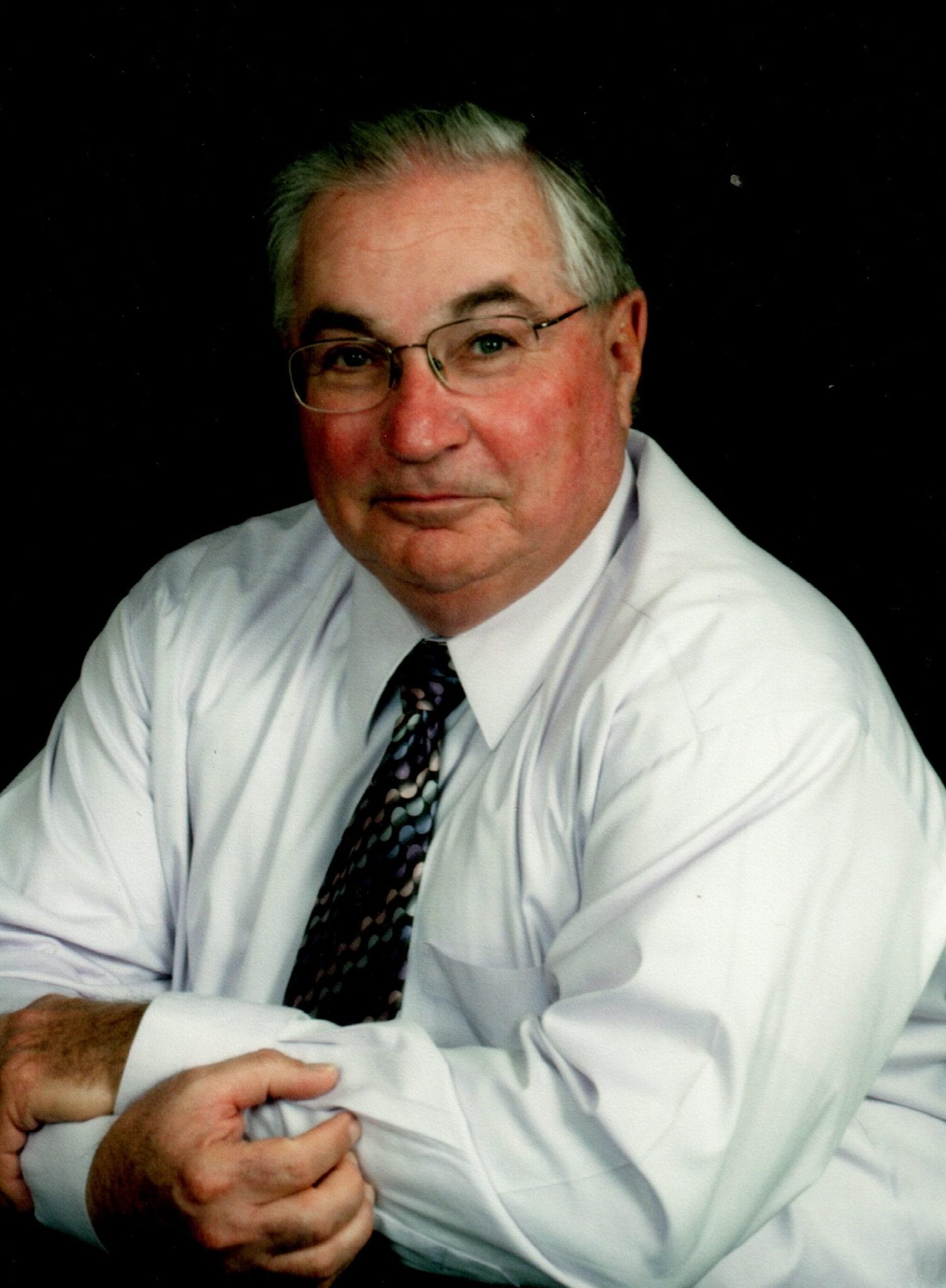 Ward grew up on his family farm in Carroll County and graduated from Rossville High School in 1960. He went on to complete the Purdue University Agriculture Short Course. From 1962 until 1968 Ward served in the US Army Reserves and obtained the rank of Staff Sargent. His dream of becoming a police officer became a reality in 1967 when he joined the Purdue University Police force. This is where he met his wife, Netta Carey, the police chief’s secretary. After serving for five years at Purdue he transitioned to the Tippecanoe County Sherriff’s Department where he worked until 1974. He then started a 27-year career at Eli Lilly & Company, Tippecanoe Labs, retiring in 2000 as a Senior Chemical Operator.

Ward was an active member of Crestview Community Church in Lafayette for over 50 years. After his near-death experience in 1999 he was passionate about sharing his testimony. His love for God and his family were the cornerstones of his life.

Ward enjoyed a lifelong love of horses which allowed for many family activities and adventures including; camping, trail riding, horseracing, 4-H, State Fair and draft horse shows. Netta introduced him to fishing and it became a lasting hobby he enjoyed with her, his best friend. For over 45 years, they traveled annually to Minnesota to fish with friends and family. He was an avid motor sport fan and was a 25-year ticket holder to the Indianapolis 500. His favorite hobby of all was supporting the activities of his 6 grandchildren.

He was preceded in death by his parents, and sister, Carol Walters and brother-in-law Morton Carey.

Visitation will be held from 1PM-3PM on Friday, December 4 at Crestview Community Church (1400 Ortman Lane, Lafayette, IN) with a Celebration of Life Service starting at 3pm. Burial will follow at Tippecanoe Memorial Garden, West Lafayette, IN. All attendees must wear a mask and practice social distancing.  The service will be live streamed at https://www.facebook.com/C3LAFAYETTE/posts/3869574096420077

In lieu of flowers please make memorial donations to Crestview Community Church in loving memory of Ward Frey. You may sign the guest book and leave memories at www.soller-baker.com